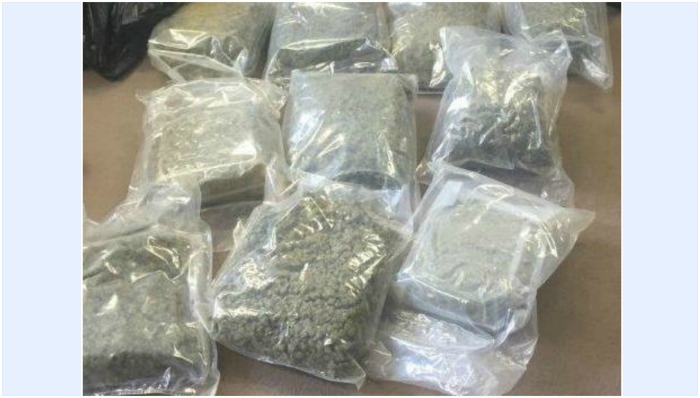 Man to appear in court after massive drugs find in Tallaght

Gardaí have charged a man in connection with a seizure of cannabis herb.

He is due to appear before Dublin District Court No.1 at the Criminal Courts of Justice this morning Wednesday 20th April 2016 at 10.30am.

As part of an ongoing operation targeting the illegal sale and supply of controlled drugs in the Tallaght area Gardaí have seized cannabis herb with an estimated value of €220,000.

The drugs were seized following the planned search of a premises at Russell Downs, Jobstown, by the Tallaght District Drugs Unit assisted by local Gardaí  on Tuesday afternoon at yesterday afternoon at approximately 2pm.

One man aged 37 was arrested at the scene and detained at Tallaght Garda Station under Section 2 Criminal Justice (Drug Trafficking) Act, 1996. He remains in Garda custody.

NEWER POSTCllr Dermot Richarsdson joins Sinn Fein
OLDER POST“It’s hard to put into words how we feel. We will be forever in their debt”