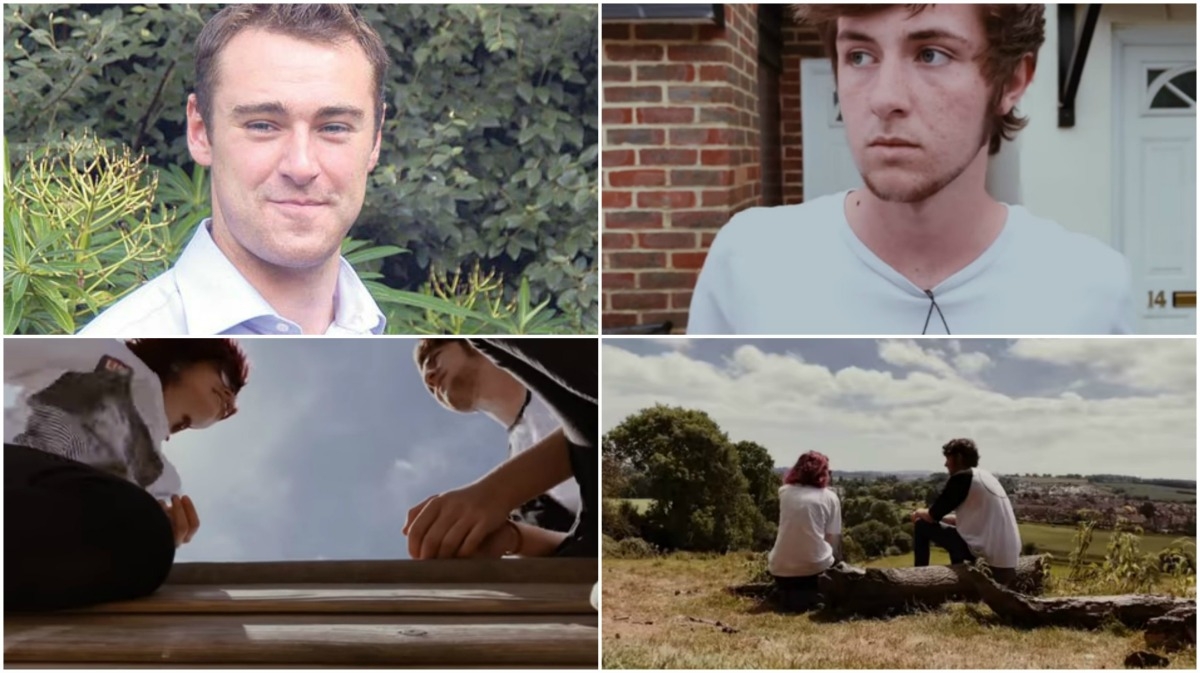 You may know local Fianna Fail Councillor Trevor Gilligan for his work within community – serving areas including Clondalkin, Newcastle and Rathcoole – but did you know he is also producing some pretty banging summer tunes?

The self-taught musician has just released a three-track EP, and the lead song “No Need” is definitely not the worst tune you’ll hear today - even getting some air time on Today FM on Monday morning.

Indeed, the song has been getting some good reviews online, with Gilligan recruiting the help of vocalists and engineers from Los Angeles, Texas and London.

Speaking about “No Need” he said: "When I heard the vocals for the first track 'No Need', I was floored by the quality out there.

“The Internet makes it easier for the small guy to create music. I think the songs are colourful, well produced and composed and a little different than what’s currently out there.”

The synth intro to the third song “Addicted 2 U” has a summer Calvin Harris vibe to it. according to Gillgan, who said “I’ve been playing and making music since my early teens, so I should have done this a lot sooner.

“I suppose the fear of failure held me back, which is strange considering I have ran for election three times since I was 20.”