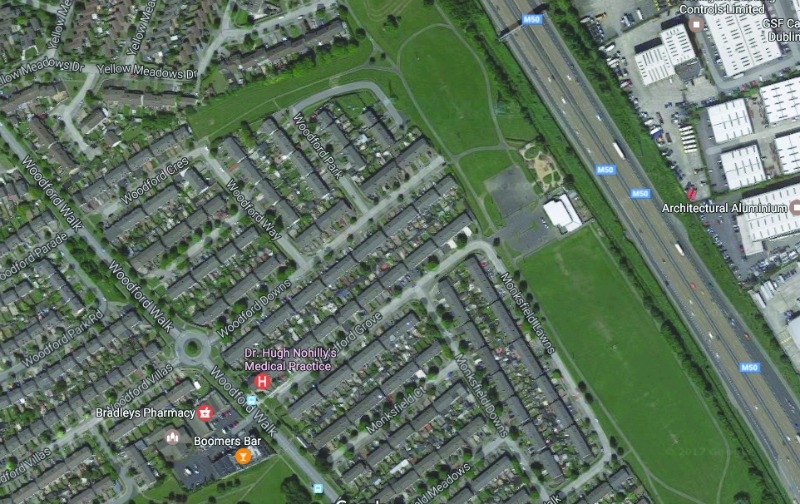 KNOCKMITTEN United FC are proposing to raise up to €10,000 towards their application for a sports capital grant.

The club have been working for two years to secure funding for an all-weather pitch in Knockmitten Park and are raising five per cent of the required total for the grant, if successful.

The total project cost is estimated at €142,000, and South Dublin County Council are funding €15,000 towards the application.

Cllr Egan said: “They have met all the requirements to date in relation to the criteria set out on securing funds. The club facilitates many teams of all ages from Knockmitten and the surrounding areas and this astro-pitch is a much-needed resource.

“I have worked with Knockmitten FC throughout the last 24 months and am very committed to helping the club secure funding for this worthwhile project.”

Knockmitten was established in 2008 when Monksfield senior teams merged with Hillview schoolboys.

A club source said they hope to raise some additional funds for the maintenance and running of the club.

In 2014, the club worked with SDCC to prepare an application for a sports capital grant programme, but due to land ownership issues, it was not possible for the application to proceed at the time.

Sinn Féin TD Eoin Ó Broin said the club supports hundreds of young boys and girls in teams every week and the astro-turf would represent “a key part of their development plans.”