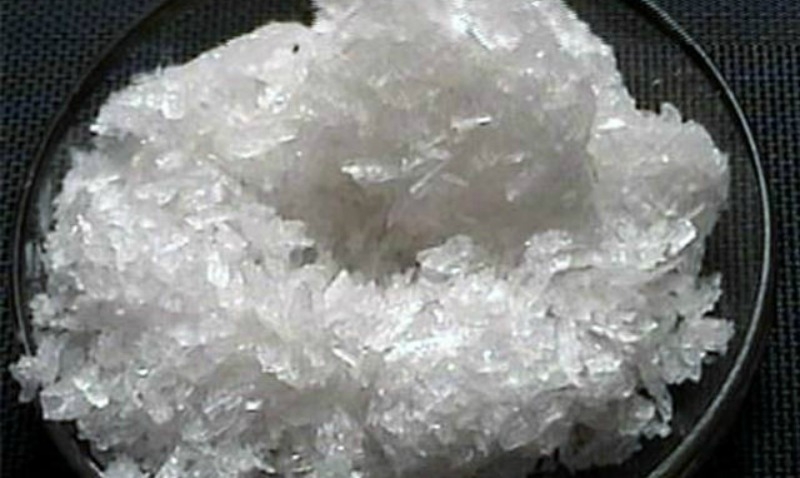 The discovery of a significant meth lab in Clondalkin this week has been described as “a first of its kind in the area” by gardai.

On Wednesday officers discovered what they believe to be an apparent chemical mixing laboratory during a search of property.

An amount of methamphetamine was also seized by officers who remained at the home for a period of time.

Residents in the quiet estate said officers wearing hazmat suits sealed off the area and could be seen entering and leaving the property as they removed items.

Speaking to Echo.ie, the garda source said: “We have come across small amounts of the drug before, but on a very small scale.

“This discovery is the first of its kind in the area, and is a very worrying one as the drug is incredibly dangerous.”

Chemicals used to make the drug are extremely volatile, and Echo.ie understands a number of residents in the area where the search took place were evacuated for a period of time while the discovery was made safe.