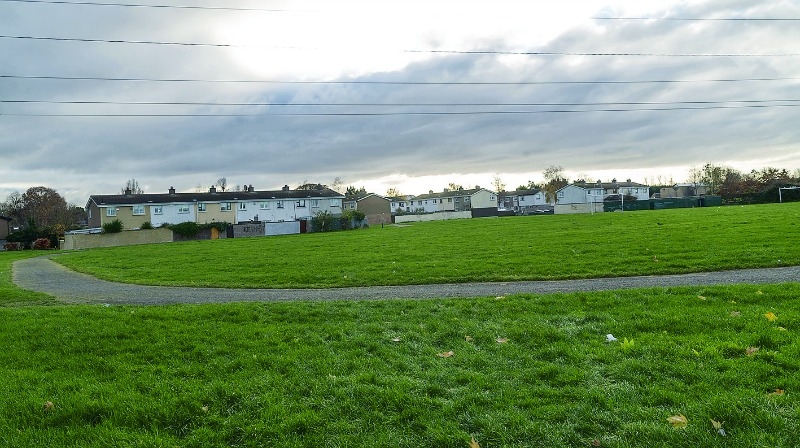 IN FEBRUARY, councillors passed planning permission for a rapid-build social housing development in Clondalkin, yet builders are months away from beginning work on the site.

Sinn Féin TD Eoin Ó Broin has blasted the “unacceptable” delay in the midst of a housing crisis.

Tender documents for the 61 rapid-build homes in St Cuthbert’s have yet to be published.

Deputy Ó Broin received confirmation from South Dublin County Council that the earliest date that contractors will be on site is “a full year after planning permission was granted.”

“Yet seven months on and the council has not yet published the tender documents. This means that no contract has yet to be awarded, no start date has been agreed for construction and crucially no date for tenanting has been agreed.

“In a reply from the council’s Housing Department I have been informed that they hope the agreed contractor will be on site during the first three months of 2018. This means that a full year will have passed from the point where planning permission was granted to when construction starts.

“It is not clear whether this unacceptable delay is the fault of the South Dublin County Council or the Department of Housing. What is clear, however, is that homeless families, families at risk of homelessness and those languishing on the housing list are losing out because of unnecessary delays and bureaucratic red tape.”

Deputy Ó Broin has written to the Department of Housing and to SDCC CEO Danny McLoughlin “requesting an explanation as to why it is taking so long” to deliver the St Cuthbert’s project.