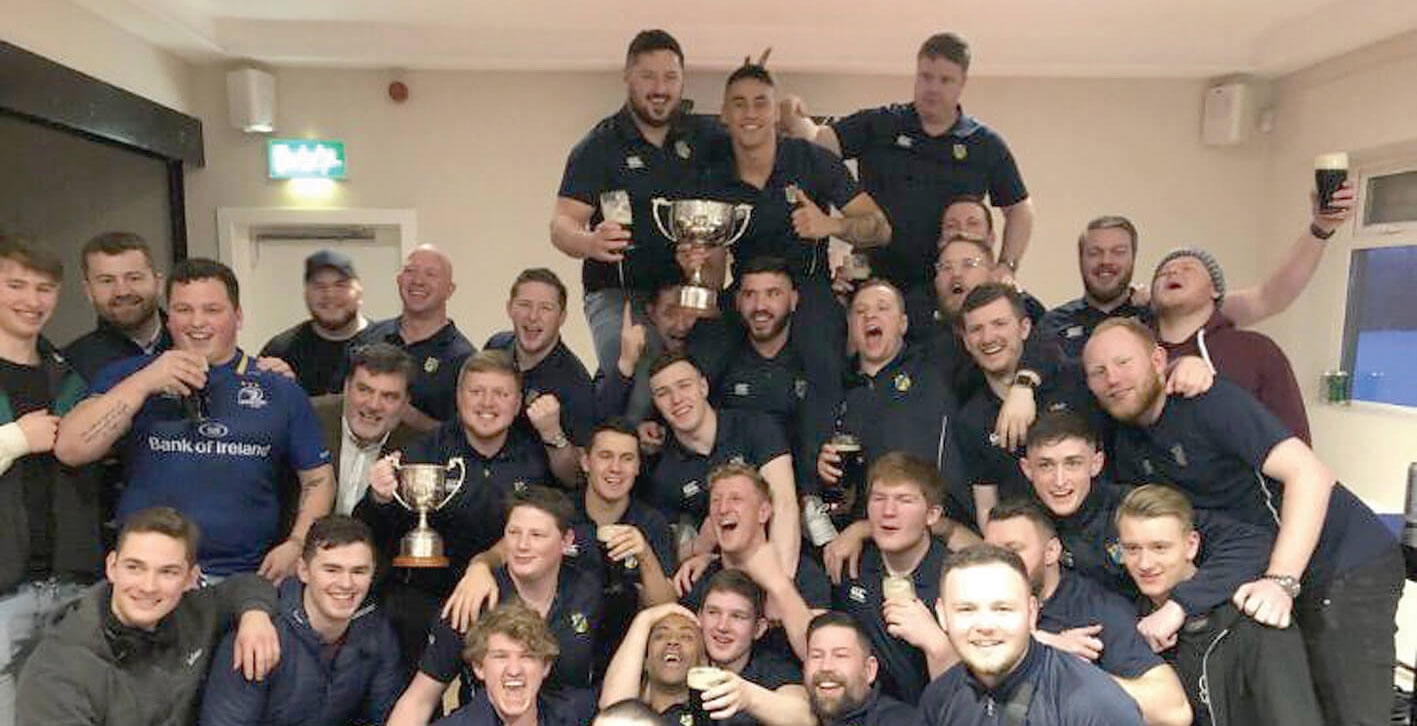 CLONDALKIN RFC secured an immediate return to the Division 1B ranks following their 44-0 demolition of Railway Union in bitterly cold weather conditions at home in Gordon Park in Sunday.

The hosts were well in control by the halftime break having gone 20 points in front, their onslaught starting with a try scored and converted by Chris Jebb.

The same player also had a hand in the team’s second try, producing a crossfield kick on to which Niall Nolan latched for his 19th touchdown of the season.

Hooker Brian Doyle then picked and drove over for a third before the halftime break and he did it again early in the second half, Jebb tagging on the extras before bagging a second try himself.

Back rows Simon King and Tom Brady accounted for the game’s final two tries as Clondalkin finished off their campaign in the most convincing fashion.

Indeed the bonus point win ensured they moved out of reach of closest rivals Cill Dara as both they and the club’s seconds moved up a tier.

It was a great achievement for the Clondalkin RFC players and coach Phil Byrne who will be delighted to see his side back in 1B after having suffered relegation last year.