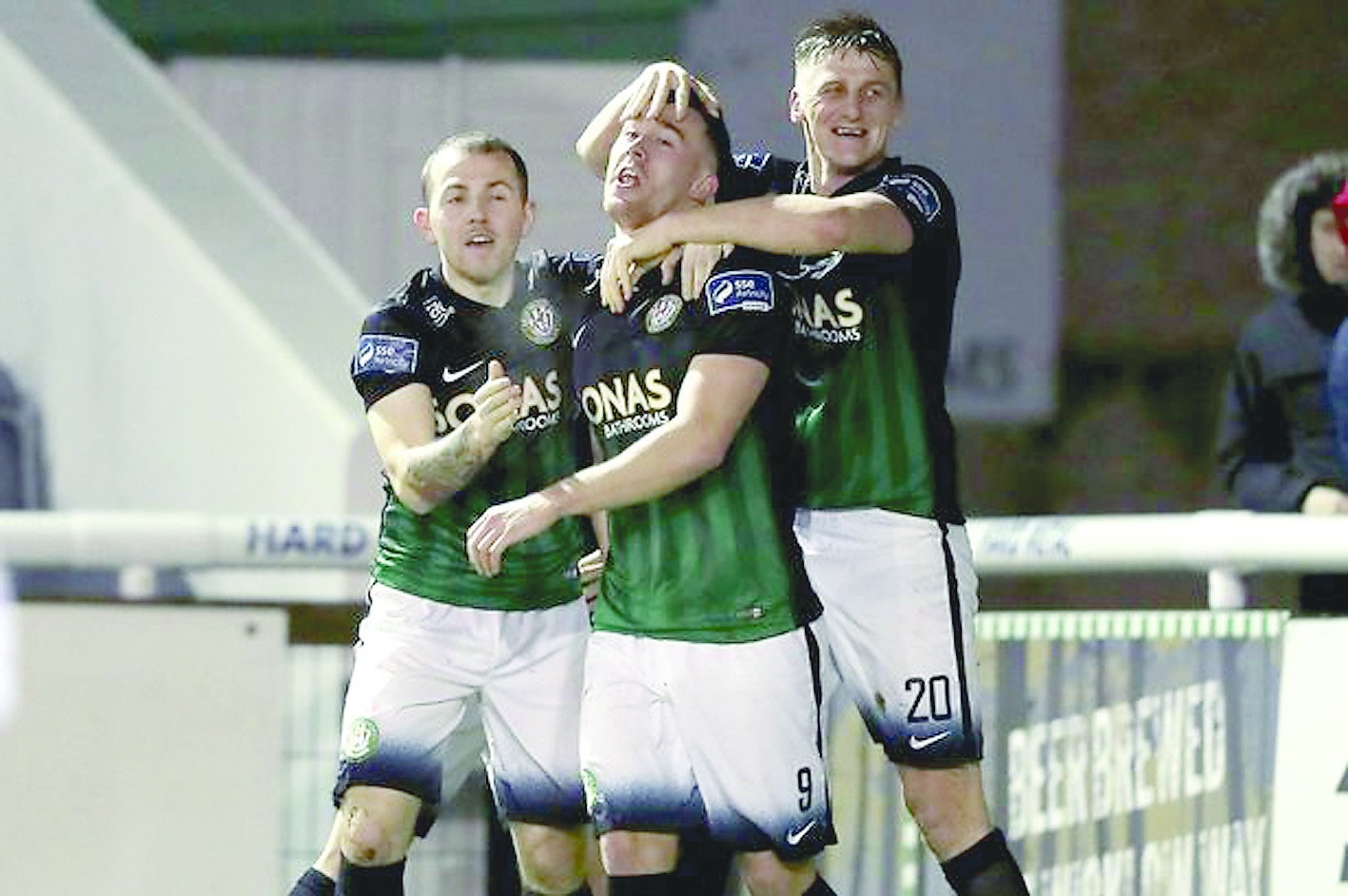 Club stability at the heart of latest action by Bray players

BRAY Wanderers forward Aaron Greene has insisted the step taken by the players at the club to put “themselves on the transfer list with immediate effect” has been done so in the hope of establishing some element of club security.

In the wake of Bray chairman Denis O’Connor’s insistence that funding had been unearthed to ward off the threat of the club going under, the players insisted on the details of such being disclosed to them.

But, given that they received no information on such investment or assurances that it would be secured, the players issued a statement saying “In those circumstances, and in view of the fact that the current transfer window closes on 31st July, we as players feel we must be afforded the opportunity to gain secure employment elsewhere.”

Greene, who is one of three Kilnamanagh men playing for the Seagulls, stressed that this move has been taken in order to bring much-needed clarity to the situation.

“This was a group decision” he told Echo.ie. “All we want is to get clarification on the situation and we’re united on that.

“This is not about players wanting to leave the club.

“We can’t just do that. We’ve got contracts to fulfil and we intend to do that. It’s just about getting answers to our questions.

“We can’t just leave like that. We’re professional players and all we’re just looking to get is that stability in the club.

“We’re still preparing for the game against Cork [on Sunday]. It’s a big match for us. It’s going to be tough and this has been a distraction.

“But, to be honest, once the players are out there on the pitch they’ll put that issue to the side.

It’s been a long two weeks and I’m actually looking forward to the game because it’s the one time I’m able to forget about the situation.”