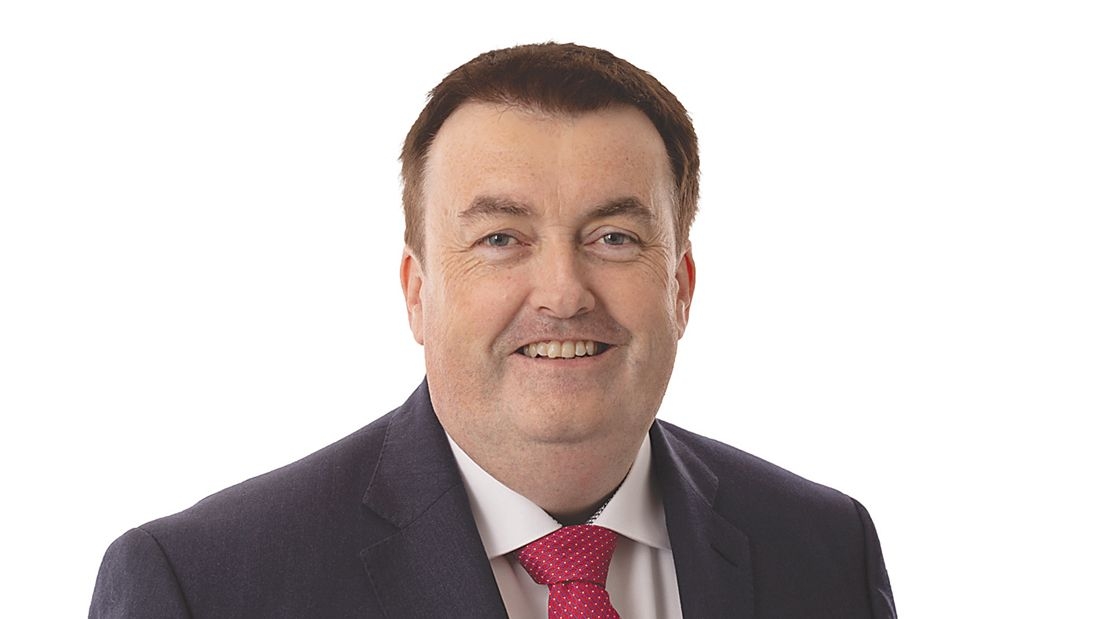 On Thursday, July 2, Colm Brophy TD was appointed to the new Government cabinet as a Minister of State with responsibility for Ireland’s international aid programme for the Irish diaspora.

“I’m looking forward to working with civil society, with the European Union and the United Nations, as well as Irish Embassies and partners in Africa, Small Island States and elsewhere to help deliver the promise of ‘A Better World'.

He added: “Strong Diaspora communities play a key role in helping to promote a positive awareness of Ireland, Irish culture and heritage around the world.

“My focus in the coming months and years will be to listen to, and to support, our Diaspora communities, particularly its most vulnerable members.”

He served on South Dublin County Council from 2008 to 2016, when he was first elected to the Dáil.