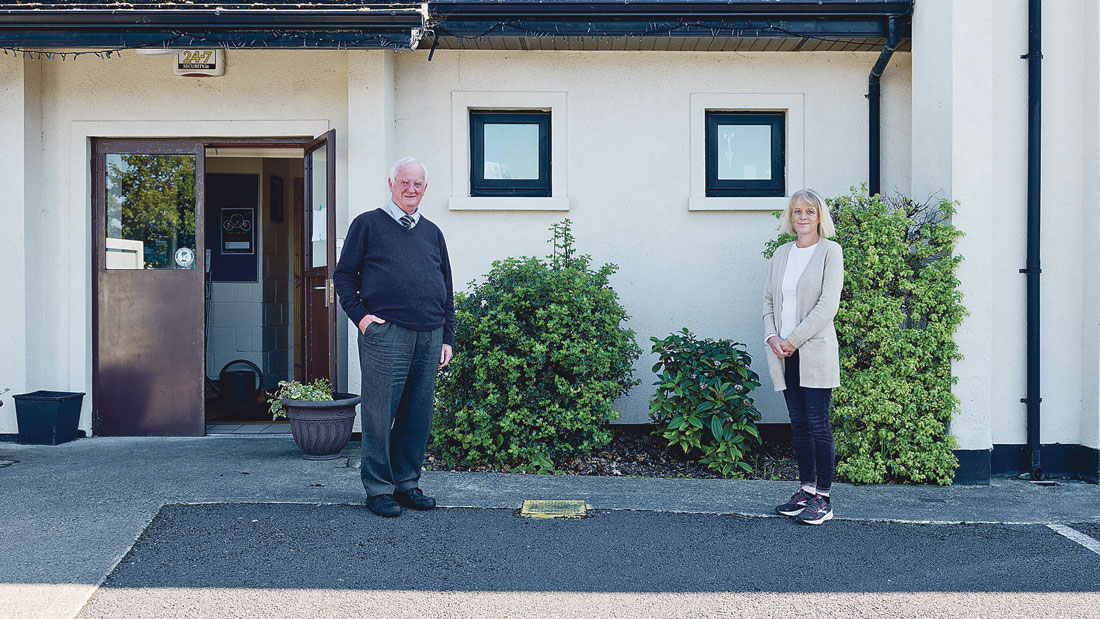 Community centre thinks outside the box to help sustain services

IN A bid to support local families and create a revenue stream to help sustain its services, the Kingswood Community Centre has had to think outside the box.

The past 18 months have been difficult for the community centre, which, having a mortgage to pay, has had no steady revenue stream due to closures and a restriction on indoor activities.

Speaking with The Echo, centre manager Grainne Wall said that the impact of the pandemic on the community and the sustainability of the centre have been immense.

“The past year-and-a-half have been particularly tough,” Grainne said.

“We needed to figure out a way to sustain the centre and keep us open for everybody.”

With the needs of local people at its core, the Kingswood Community Centre will from late September be offering community-based, affordable grinds for Junior and Leaving Cert students.

According to Grainne, many younger residents in exam years have struggled with a lack of class-based learning, with the centre now hoping to offer some community-based, affordable support.

The centre has two teachers on board, who will start off with Higher and Ordinary level maths grinds, which will cost €12 for one hour.

Grainne, who discovered just how expensive extra tuition can be when her son recently required maths grinds, hopes to include more subjects over the coming months.

“If there is a demand there for other subjects, we hope to include them as well,” Grainne said.

“We’d also like to provide Saturday crash courses coming up to the mocks.”

Tom Lillis, who has been involved with the Kingswood Community Centre since 1982, is a Board Director and the centre’s Treasurer.

“We hope that this initiative will give everybody a chance to get grinds at a reasonable price…and help kids to get the points they need or go down the avenue they want,” Tom said.

“The money paid by families for grinds will also go straight back into the community [as it supports the centre and its services].”

Looking back over the past year-and-a-half, Tom said: “I would be very conscious of cash flow, we were shut basically for the last 18 months.

“We have a mortgage, which is nearly finished.

“Thankfully we were able to suspend payments during lockdown…which helped keep things ticking over.”

In terms of re-opening the centre, Tom stressed the impact a lack of services and an open-door policy has had on the community, especially members of their active aged groups.

Through funding awarded last year, the centre was able to provide tablets to some of its active aged members, which helped keep people connected.

“People do really want to get back, come in and have a chat, have a cup of coffee,” Tom said.

“I have noticed however, that there is a reluctance in coming back for the active aged group.

“Encouragement is needed to support older people to mix again, there is still a fear factor.

“I think something needs to be done by Government to allay that fear.”

Ahead of the full re-opening of community centres, Grainne and Tom also stressed the need for extra guidance to be provided to community facilities seeking to re-open indoors in a safe way.