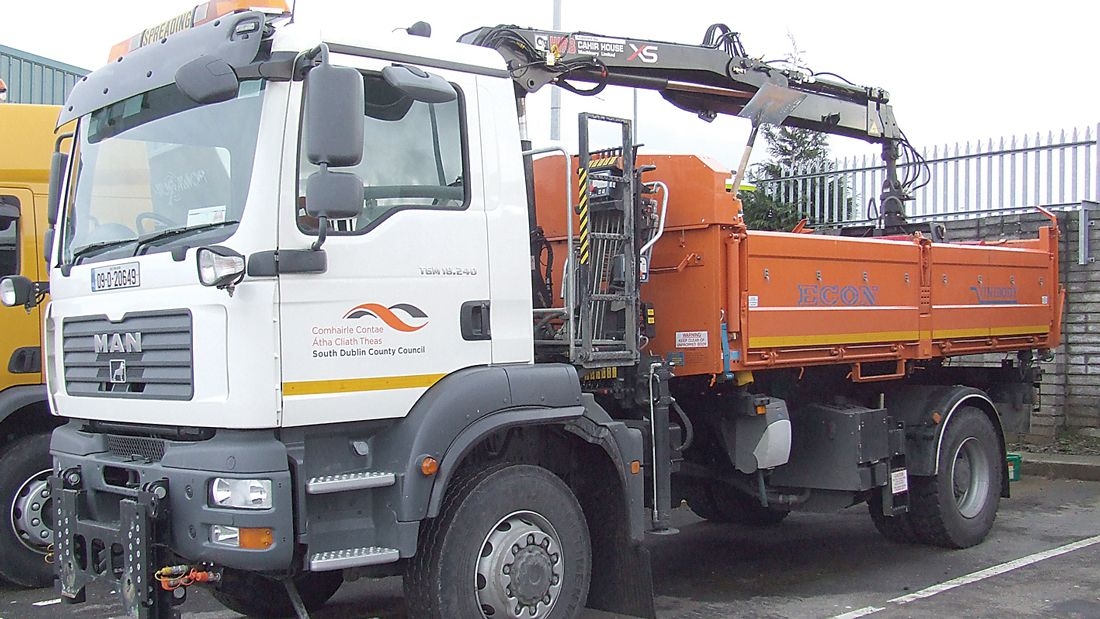 Concern at rise in illegal dumping

SOUTH Dublin County Council has said that “co-operation” from the public is the most effective way of putting illegal waste collectors out of business.

According to the local authority, it has been highlighting a current increase in illegal dumping through its social media channels, and asking the public to help them tackle the problem.

Teresa Walsh, Director of Environment, Water and Climate Change told The Echo: “The council encourages all citizens to play their part in protecting the environment by disposing of their waste using an authorised waste collector or authorised waste facilities.

“When the Waste Enforcement Section is notified by a member of the public of a planned illegal waste collection, residents of the area are notified through social media of the planned illegal collection and reminded not to put out waste items.

“No waste items left out, cuts off the source of income the illegal collector needs.

“Using social media, has resulted in little to no waste items is left out at collection times.

“Cooperation from the public in this manner is the quickest and most effective way of putting Illegal Waste Collectors out of business.”

According to Ms Walsh, throughout the Covid-19 crisis, the council, in conjunction with waste collectors and civic amenity site operators have maintained waste collection services across the county.

“Despite maintaining this level of service, South Dublin County Council has witnessed an increase in incidents of illegal dumping and burning of waste, particularly domestic household waste”, Ms Walsh said.

“The volume of dumped material collected during the months of March and April has increased by 33 per cent compared to the same period in 2019.

“Conversely, the council has noted a reduction in the amount of litter being collected from litter bins, which is 13 per cent less for the same period in 2019.”

Ms Walsh confirmed to The Echo that the number of complaints in relation to litter and illegal dumping is consistent with the same period in 2019.

However, Ms Walsh said that there has been a “considerable increase” in the number of complaints relating to household waste.

“To address the illegal dumping activities, Litter Wardens and Public Realm Crews have increased patrols and removed illegally dumped items at the earliest opportunities, whilst taking the necessary health and safety precautions to prevent the spread of Covid-19.

“Covert cameras have been placed at strategic locations around the county and such surveillance has led to the identification of persons involved in illegal waste activities at a number of locations.

“Prosecutions against the individuals are currently underway.

“Persons found guilty are subject to fines up to €5,000 and 12 months imprisonment.”

Ms Walsh said: “We ask for the continued support of the public in notifying us of illegal waste activities at the earliest opportunity.

“If someone offers to dump your waste always check for ID or permit – for list see http://www.nwcpo.ie/.”

The council has also seen an increased demand on bottle banks throughout the country, which has seen the frequency of collections increased.

According to the council, the total collected from bottle banks during March and April is 42 per cent more than the same period in 2019.