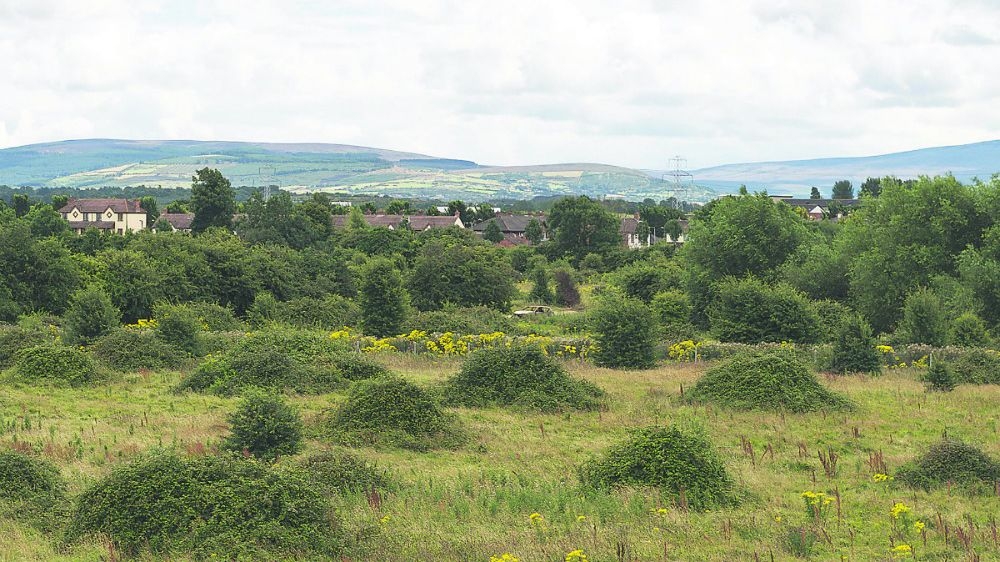 Council to spend €516m over 3 years on capital programme

SOUTH Dublin County Council plans to spend €516m over the next three years, according to recently released details of their Three-Year Capital Programme 2020-2022, with the majority being spent on the council’s housing and building programme.

A number of the projects that are to be funded by the programme include the advancement of the Clonburris SDZ, a county-wide neighbourhood/district enhancement programme, an inter-generational programme in Templeogue, and the redevelopment of open space in Killinarden.

An accelerated planned maintenance programme including specific works in Balgaddy and a fire safety programme, with a total cost of €11.5m, and a comprehensive housing programme including planned mixed-tenure developments and associated serviced site, with funding of €18m, has been included.

Fianna Fáil councillor for Tallaght Central, Charlie O’Connor, told The Echo: “The capital programme is very important, and there are a number of projects in Tallaght and elsewhere that I strongly support.”

The service which commands the highest level of funding is the council’s housing and building programme, with a total expenditure of €292,469,400 across the three years.

The key housing and building projects which will be funded include the Kilcarbery joint-venture housing development, mixed tenure sites at Rathcoole, Clonburris and Killinarden, the Traveller accommodation programme, the social housing construction programme and the energy efficiency programme.

Significant funding has also been earmarked for road transport and safety, to total €74,207,700 over the three years, and also recreation and amenity with funding of €65,256,300.

In terms of road transportation and safety, the Adamstown (R120) and Nangor (R134) road improvement scheme, the Tallaght mobility hub and interchange, the Dodder Greenway Cycle and Pedestrian Route, and footpath refurbishment and cycle lane upgrades will benefit from the funding.

Cllr O’Connor added: “It’s important to make sure that funding remains available for these important projects, as these projects are all required.

“It’s important to make sure that these projects remain the priority and are brought to completion, as they are needed in the community.”