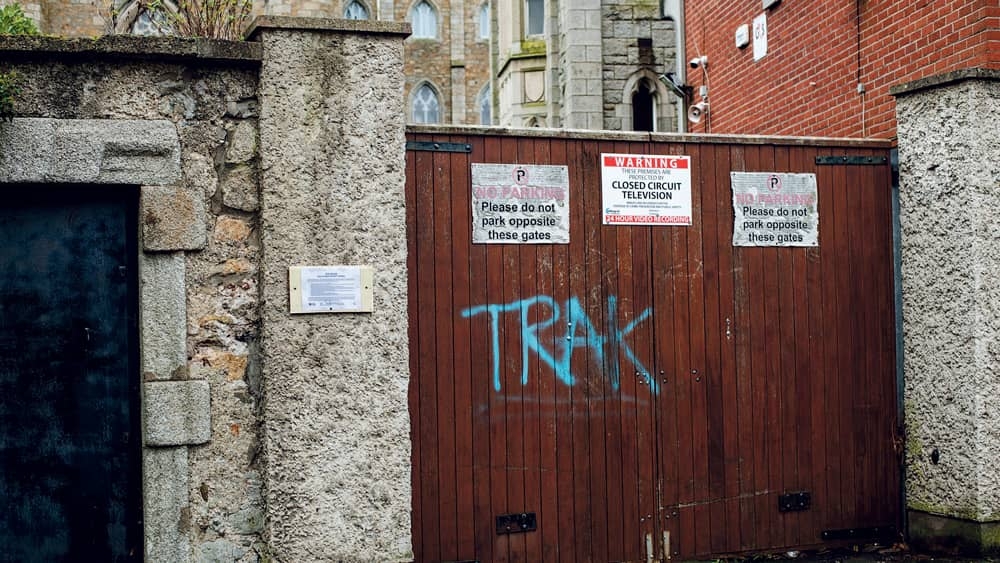 A RATHFARNHAM resident has lodged an appeal against the traffic plan aspect of South Dublin County Council’s decision to grant permission for the construction of a new school building for Loreto Primary School, Rathfarnham.

The demolition of the existing Loreto Primary School buildings, portacabins and the Lourdes Nursing Home in Rathfarnham, to make way for the new school building, is included in the planning application.

The proposal includes the development of a new 3,833sq.m part three-, two-, and one-storey 21-classroom primary school building, connected to an existing two -storey granite building which is to be refurbished.

Permission was also sought for the refurbishment of and alterations to the existing Teresa Ball House, with new 85sq.m extension and change of use from nursing home to educational use, with three classrooms and ancillary resource teaching areas.

It is proposed that classes will be held in a two-storey, 20-classroom temporary school prefabricated accommodation during the demolition and construction works.

It is noted in the application that part of the subject site is within the curtilage of Loreto Abbey, which is a protected structure.

The plans attracted 23 third-party submissions from local residents and local politicians, whose primary concerns were about the potential for traffic congestion, noise and disturbance while the development is being constructed, and they suggested the use of alternative/additional access points.

The council granted permission for the development last month, and noted that “the issues raised in the third-party submissions have been taken into account when assessing the proposal”.

Rathfarnham resident, Dr D. O’Brien, lodged an appeal with An Bord Pleanála against the council’s decision on April 23.

He added that it is “entirely outrageous to consider allowing large volumes of construction vehicles, and then later, school traffic, through a complex residential arrangement”.

A decision on the appeal has not been made by An Bord Pleanála.