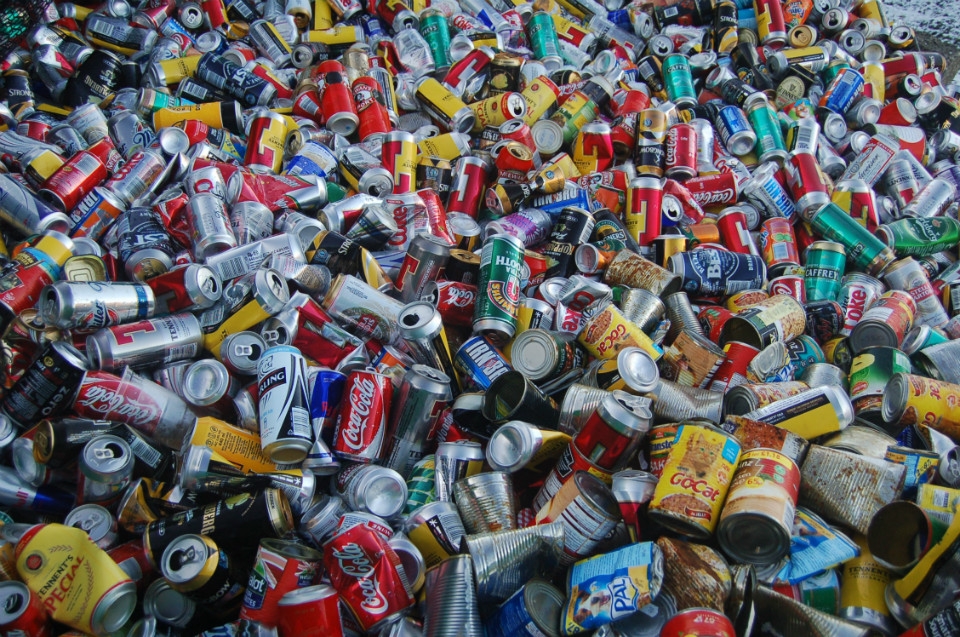 A container deposit scheme could become a reality after South Dublin County councillors passed a motion for a pilot programme this week.

Under the scheme, consumers would return their plastic bottles and aluminium cans to a ‘reverse vending machine’ or to the place where they purchased the bottle or can and receive a refund.

Cllr Nolan said: “Marine litter, whether in the sea or on the shore, is still a problem. Plastic waste poses a particularly serious threat to fish, seabirds and marine mammals, such as whales and dolphins.”

People Before Profit councillor Madeleine Johansson is a native of Sweden. She told the chamber: “I have experience of this myself in Sweden. You get high rates of returns. Families collect bottles, let them build up and then return them to get a voucher for their shopping. It’s a really good idea.”

“Very small deposits are the norm in most countries, ranging from less than 10 cents per item to a high of about 40 cents for large bottles in Finland. We need to do our bit in Ireland.”

Cllr Deirdre O’Donovan agreed with the motion, saying that despite communities having active and engaged anti-littering networks, littering was an ‘epidemic’ costing councils millions.

Fianna Fail councillor Charlie O’Connor commented: “In every meeting we have, littering is an issue. There’s no doubt we have to keep battling against the scourge of litter.”

The bill, supported by the Labour Party, proposes that non-biodegradable coffee cups be banned from 2020, and has also proposed a deposit and a refund scheme for closed beverage containers, giving consumer 10 cents back for each bottle.

However, Minister for the Environment Denis Naughton has opposed the bill, saying the cost would need proper scrutiny.

Mr Naughten told the Dail: “Without a complete understanding of the cost implications on the taxpayer, on employers, on retailers and on customers, it would be financially reckless of me to proceed with its introduction here without proper scrutiny.”