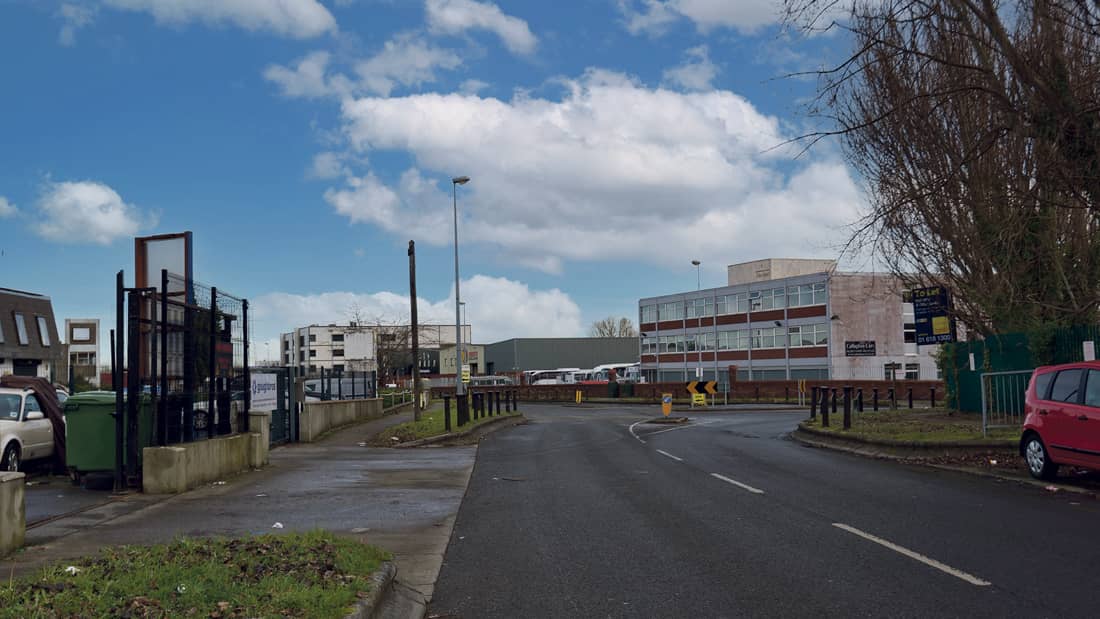 The site planned for the development

PLANS for the development of 1,104 build-to-rent apartments in Cookstown Industrial Estate have been refused permission by An Bord Pleanála (ABP).

According to ABP, it would set “an undesirable precedent for similar developments in the area”.

The plans were brought before the members of the Tallaght Area Committee for observations at their monthly meeting last May, where they unanimously voiced their opposition to the proposal. 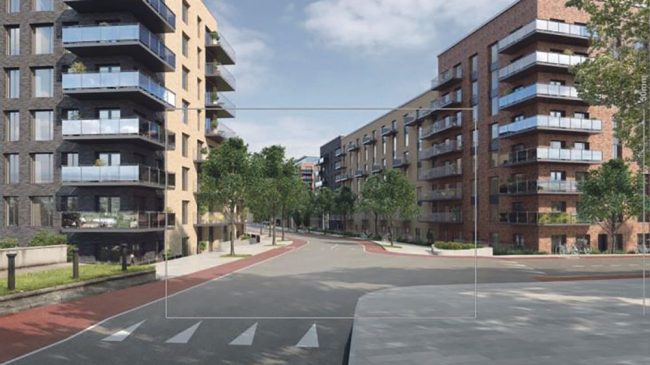 Among the issues raised by councillors were concerns about a lack of security of tenancy, the pressure the influx of new residents could place on local public transport, and the height of the development.

The councillors’ comments were included in South Dublin County Council’s chief executive’s report, which was submitted for consideration by ABP.

Last Thursday, July 8, ABP refused permission for the development, on a number of grounds.

The development would set “an undesirable precedent” and would be “premature having regard to deficiencies in the water supply and wastewater sewerage network in the area”, according to ABP’s refusal of permission.

The Cookstown area has been the focus of numerous planning applications for apartment developments in recent years, including the permitted development of 252 build-to-rent apartments at 66 and 67 Fourth Avenue, and a 196-unit residential development at Units 5A-C on Second Avenue.

NEWER POSTPoint in Time: A new home for the force
OLDER POST‘Unfair and unjust’ LPT tax maintained at 15% reduction