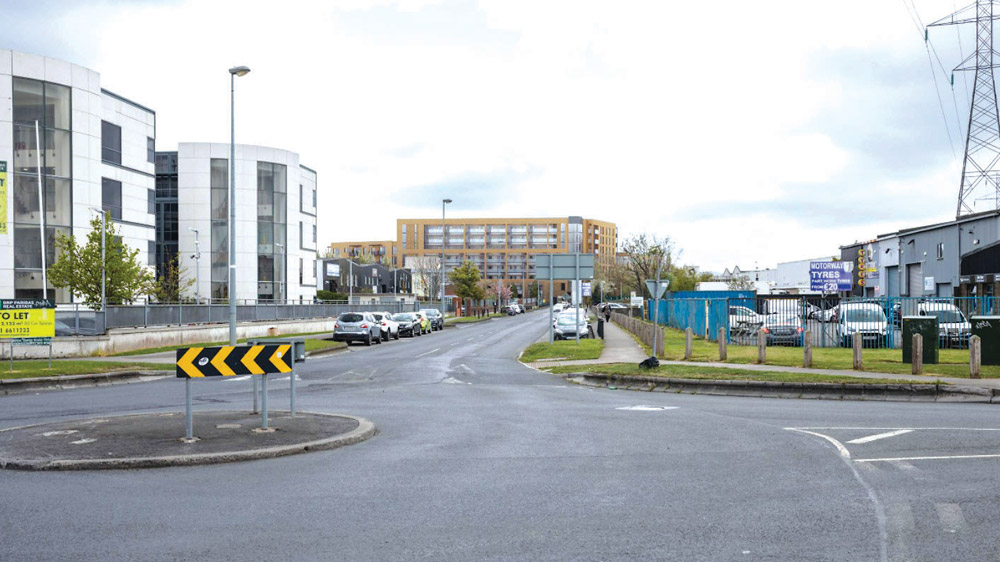 A DEVELOPER’S appeal against South Dublin County Council’s decision to refuse permission for the development of a131-bed nursing home and 139 apartments in Cookstown in Tallaght has been rejected by An Bord Pleanála (ABP).

Plans to demolish industrial units at First Avenue in Cookstown Industrial Estate for the proposed development were appealed to ABP last October after the council refused permission.

Developer Bartra Property Cookstown Limited said that the council’s decision “underpins the continued issues and barriers which are ensuring the continuation of the housing crises”.

The development comprises 139 apartments arranged into two blocks over five- to eight-storeys and a 131-bedspace nursing home arranged in one block over one- to five-storeys.

The apartments aspect of the development comprised of 67 one-bed units and 72 two-bed units.

There were plans for two commercial units at the ground floor level along Cookstown Road, where there is to be a new vehicular access point, and a pocket park (around 1,165sq.m).

However, last month ABP upheld the council’s decision to refuse permission for the development.

Among the reasons for the refusal of permission, ABP said that plans contravene the Tallaght LAP “in respect of building height and plot ratio”, concerns that the development cannot be facilitated by the existing wastewater network at the site, and it would be “physically isolated from compatible uses”.