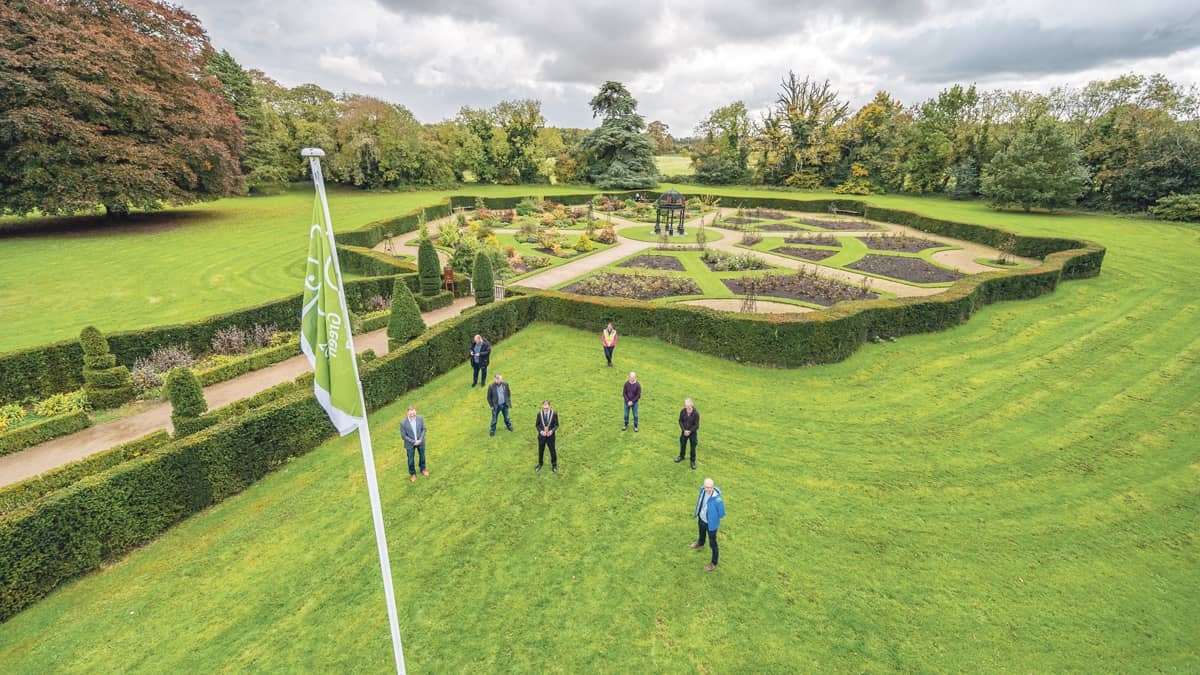 SOUTH Dublin County Council are delighted to have won a green flag for Corkagh Park for the fourth consecutive year.

The Green Flag Award is an international quality benchmark that recognises and rewards the provision of high-quality parks and green spaces.

The green flag demonstrates how much care and effort the staff put into maintaining the park and how much the local community uses and appreciates the park.

NEWER POST‘Now more than ever there is a need to focus on young people’
OLDER POSTStories from the Frontline: We hope the Goodies were of benefit to members of RAMS and Newcastle ladies