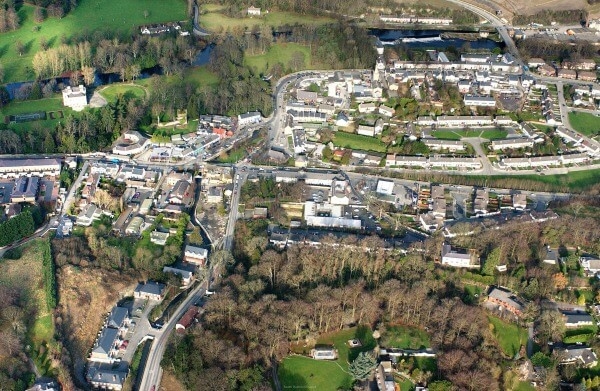 SOUTH DUBLIN County Council spent €5,200 on cleaning up bonfires in the Lucan electoral area during Halloween, the Lucan area committee of SDCC heard this week.

Councillor Guss O’Connell tabled a motion asking the Chief Executive “for a report on bonfires in the Palmerstown Lucan Area this year and in particular to include in his report the cost of cleaning up after the fires.”

The Council said that the burning of waste is prohibited under legislation and added that the Council’s response to Halloween commenced in early/mid October.

They added: “All available resources were deployed to the preventative collections of bonfire materials prior to this Halloween and crews were working through the bank holiday weekend (excluding Sunday October 29) in response to the reports received.Due to the large number of reports received it was not physically possible to remove all reported material.”

The Council said that 388 bonfires were recorded in the court of which 148 were north of the N7 (23 in the Lucan electoral area) and 240 were south of the N7.

Over the Halloween period SDCC removed 412 tonnes of waste intended for bonfires and they spent €87,000 on Halloween including payroll, plant/machinery and waste disposal costs. The cost of the cleanup in the Lucan Electoral Area  was estimated to be €5,200.