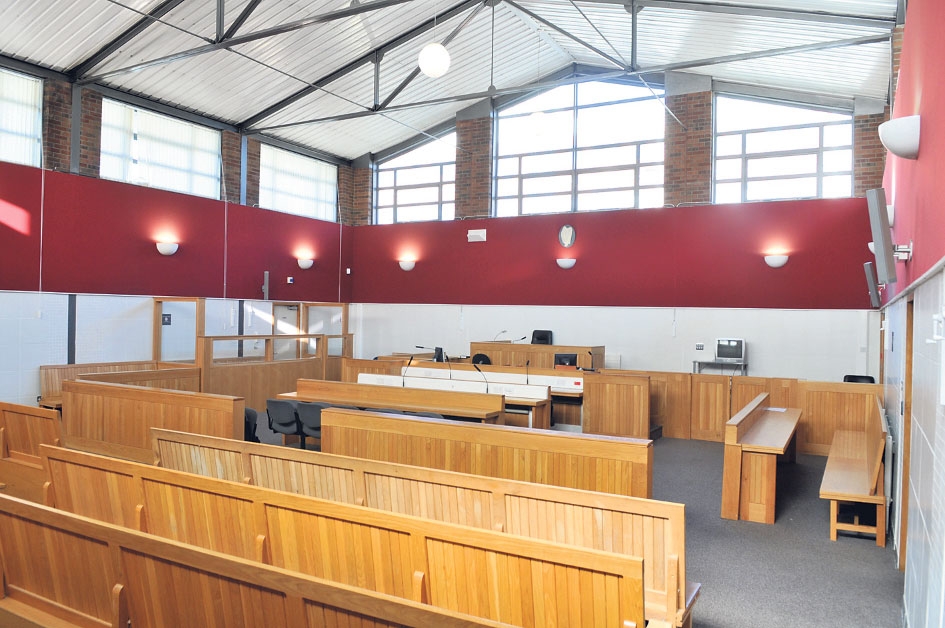 A SERVING South Dublin County Councillor has been charged with a serious assault, Tallaght District Court has heard.

Cllr Richardson was due before Judge Patricia McNamara last Monday. He was not present in court when his case was called.

Cllr Richardson’s solicitor, John O’Leary told Judge McNamara that his client had called him to say he was sick.

He said Richardson was aware of the court date as he had been bailed to that date when he was charged.

Richardson, aged 51, with an address at Tymon Hall Grove, Tallaght, is charged with assaulting a male causing him harm at Belgard Green, Tallaght, on March 12, 2017.

Mr O’Leary asked the judge to put the case to second calling.

Richardson appeared later in court and took his seat in the public gallery.

His case was called again. Judge McNamara asked where he had been.

He said he had been to see his doctor. Judge McNamara asked if he had a note from the doctor. Richardson said he hadn’t.

The judge told him: “You seem to be well.”

Garda Keane told Judge McNamara that the DPP had directed summary disposal only on a plea of guilty.

Cllr Richardson gave no indication of a plea to the court.

Judge McNamara remanded Richardson to a date in February for a plea or a remand for service of the book of evidence.