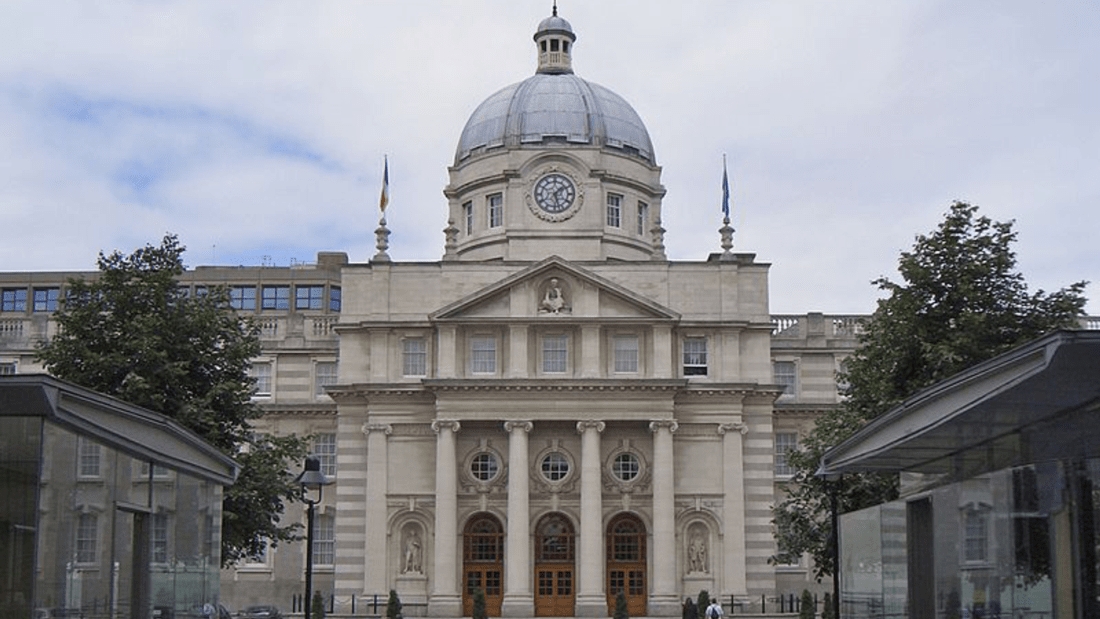 Country will reopen on a phased basis

TAOISEACH Micheál Martin addressed the nation this evening, where he outlined the plan for reopening the country in the coming weeks.

In the announcement today, the major changes to restrictions were outlined and it was revealed that Ireland will begin reopening on a phased basis.

From April 12, the 5km travel limit that has been in place for over three months will be lifted, with travel within your county or within 20km of your home if crossing boundaries permitted.

Changes to social gatherings comes as two people who have been fully vaccinated are allowed to meet up indoors and outdoors from this date. Two households are permitted to meet up outdoors for recreational purposes also on April 12.

From the same date, in-school teaching is to fully return and all residential construction can restart, which will see approximately 14,000 people return to work.

On April 19, intercounty GAA training is allowed and high performing athletes, as approved by Sport Ireland, can resume.

From April 26, sport will be further opened with outdoor sports facilities allowing to reopen, such as golf courses and tennis courts. Underage non-contact outdoor training is allowed to restart in pods of 15 or fewer.

Some outdoor sites such as Dublin Zoo and wildlife parks will also be allowed to open from April 26.

From this date, there is also an increase in numbers allowed at a funeral from 10 to 25.

There is another blow for retail, hairdressers and hospitality as they are not said to be considered for reopening until mid-May, when a significant amount of people will have protection against the virus.

The Taoiseach addressed the current vaccine roll-out by saying: “These vaccines are transformative, and they are our way out.

“Every effort has been made to ensure that almost all doses are injected into people the same week that they arrive, but disruptions to supply to Ireland and throughout Europe have held us back. Indeed, the only thing that is holding us back is supply.”

He went on to say that supply is set to ‘dramatically increase’ in April, May and June.

He also said that there will hopefully be “much greater freedom later in the summer” due to the ramping up of the vaccination programme.

He concluded the announcement by saying: “We are on the final stretch of this terrible journey.”