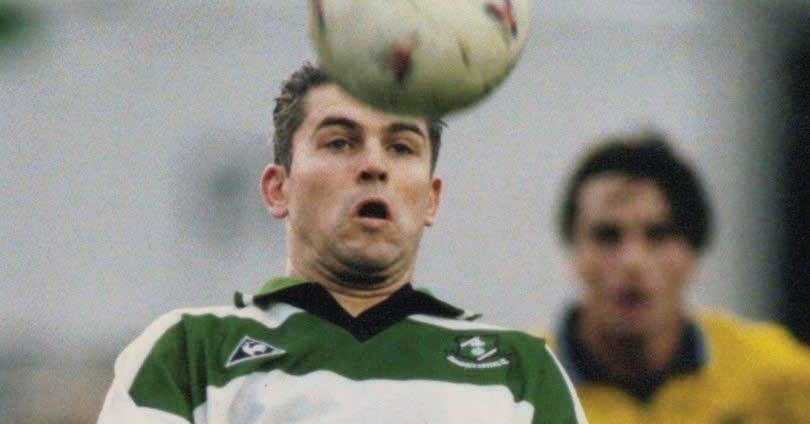 Tony had a distinguished career in the game as a player and a manager and his experience in the game will be invaluable to the young players in the Academy.

Tony Cousins had a distinguished career

The Tallaght man made 145 league appearance for Shamrock Rovers in the late 90’s - scoring 46 goals in total.

In a statement from the club this week, it said “We look forward to seeing Tony back at the club and know our young players are very lucky to have a coach with such experience in the game working with them”.

The coaching staff for all of our National League teams U13 – U19 will be announced in due course.