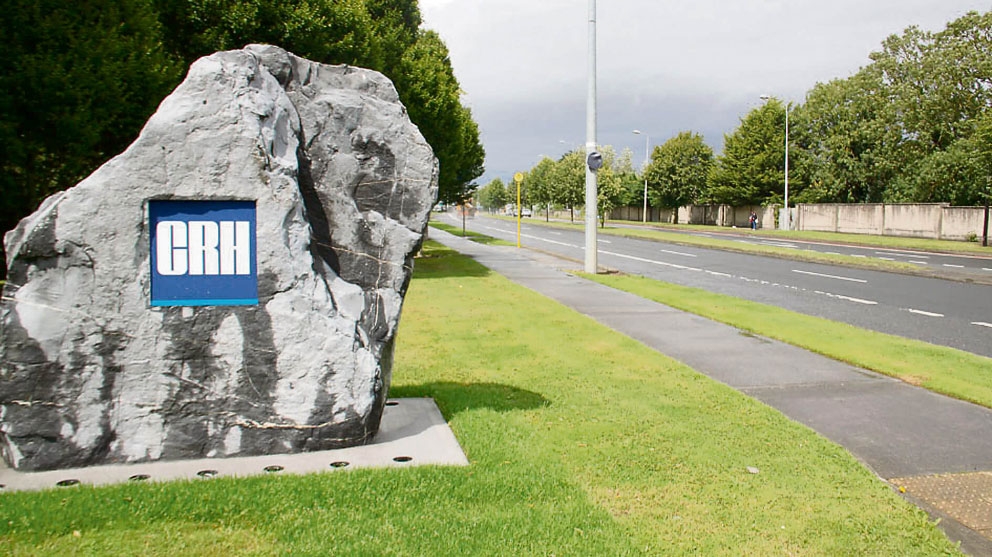 FURTHER share buybacks at global building materials group CRH are under “active consideration”, and will be announced as part of the company’s trading update announcement on April 24.

Headquartered at Belgard Castle, CRH has completed the fourth phase of its share buyback programme, returning a further €200 million of cash to shareholders.

CRH's headquarters is at Belgard Castle

Between January 2 and March 29, 7.6 million ordinary shares were repurchased on the London Stock Exchange and Euronext Dublin at an average discount of 0.6 per cent to the volume weighted average price over the period.

This brings total cash returned to shareholders under their share buyback programme to approximately €1 billion over the last 12 months, in line with company targets announced last year.

During the period the group completed €3.6bn worth of acquisitions and €3bn of disposals.

It also returned €800m to shareholders in 2018 through it’s share buyback programme.

Speaking in February during the announcement of CRH’s full year results for 2018, Albert Manifold, Chief Executive said the group remained “well positioned” to build on the gains made in 2018.

“With a relentless focus on continuous business improvement, margin expansion, cash generation and returns for shareholders, together with continued strong financial discipline and efficient allocation of capital, we believe 2019 will be a year of progress and further growth for the group,” he said.