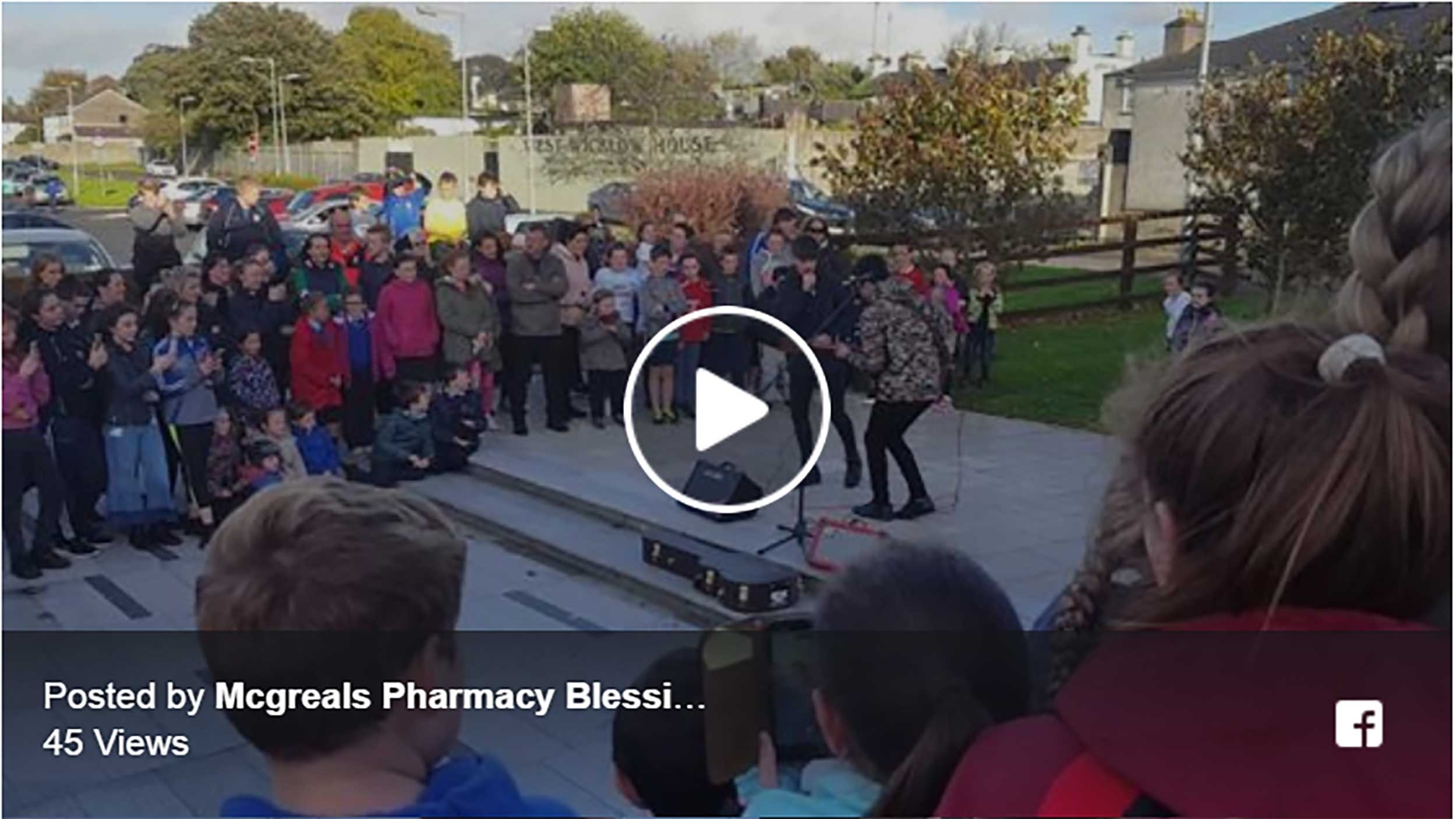 Crowds flocked to Blessington Main Street this afternoon as brothers, Conor and Sean Price performed for the X Factor cameras.

The show’s crew were filming with the local lads ahead of their expected appearance at Judges’ Houses.

That is despite them not having featured on the Six Chair Challenge yet, which is set to be aired this coming weekend.

The lads have been trying to live as normal a life as possible since their first appearance on the show, and the local community have been showing them great support.

We want to wish both Conor and Sean the very best for the coming weeks, and here is hoping we see them on the live shows.