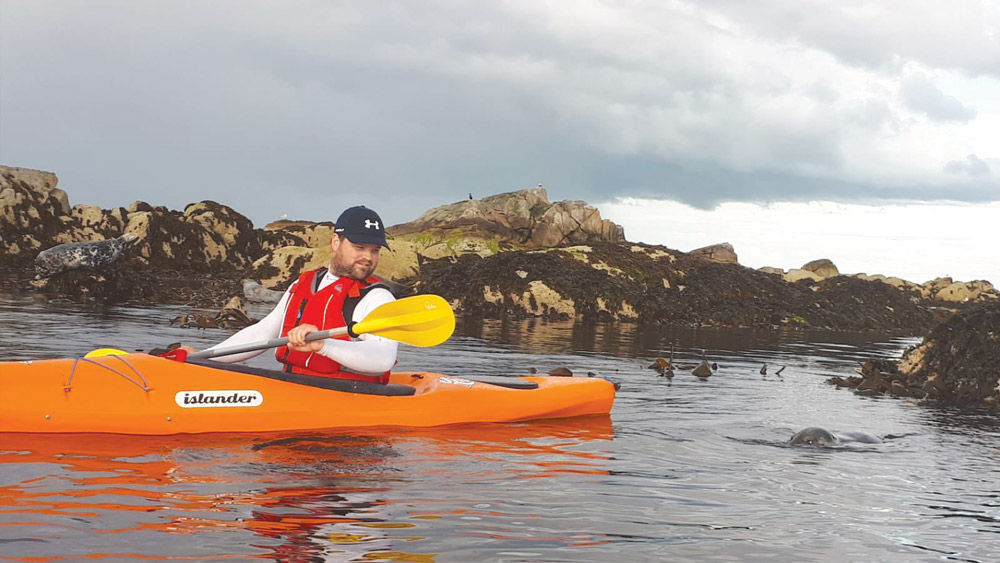 Stephen Cullen preparing for his tough challenge this weekend

A DAD-OF-FOUR from Knocklyon will attempt to kayak the full length of the Grand Canal in aid of AsIAm, Ireland’s National Autism Charity and advocacy organisation.

Stephen Cullen, along with six close friends will be attempting the tough challenge on the May Bank Holiday weekend. The group will be negotiating no fewer than 41 locks as they paddle for up to seven hours daily to try and complete the 131km stretch within four days.

Stephen, who is originally from Rathfarnham, lives in Knocklyon with his wife Orla and their four children, Ella Marie (16), Tommy (6), Lenny (3) and Daisy (10 months). The couple’s son Lenny was diagnosed with pre-verbal autism at aged 2 and say that it was the help they received from AsIAm that motivated Stephen to do the fundraiser and give back.

“When Lenny was diagnosed, we went down the route of the HSE and we were put on a three-year waiting list,” Orla told The Echo. 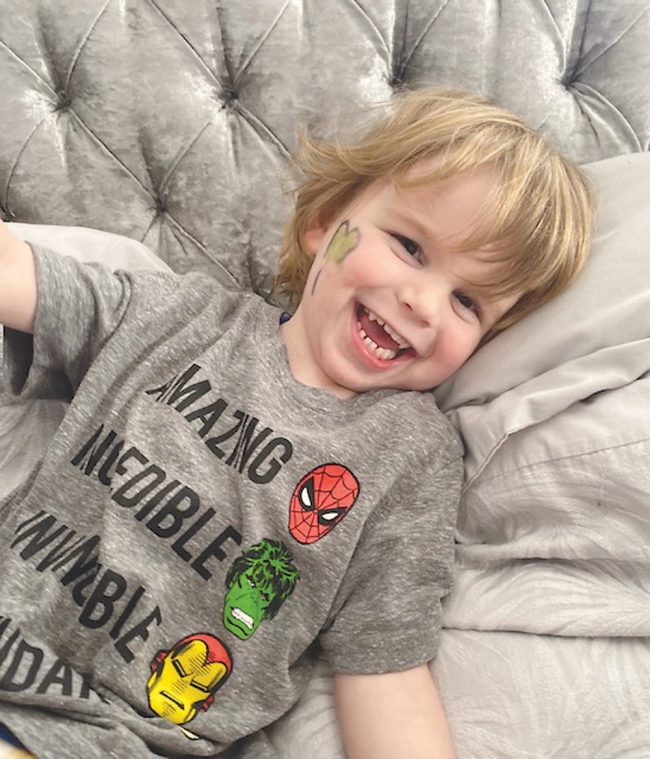 Lenny was diagnosed with pre-verbal autism

Forced to go down the private route for support for Lenny, Orla says that she turned to charity AsIAm for guidance and information following his diagnosis.

“The reason we chose them as a charity was they were informative for us at the time and also they look to the future,” she explained. “Lenny is only three years old, and they are looking to change the future for autistic children in Ireland and make it a more accepting future for them.

“They launched a campaign called the ‘Same Chance’ campaign which aims to give children with autism the same chance as every other child in school, in work environments, on public transport and to make friends. The campaign really interested us because of Lenny because we want him to have the same chance as everyone else and not let his diagnosis define him.”

Stephen added: “Unfortunately, some of those diagnosed with autism in Ireland do not get the care and support that they need in the timely manner that they need it. In addition, as with many aspects of life, the Covid-19 pandemic has brought additional challenges for those diagnosed with autism, particularly young people who had many of the supports in place for them interrupted.

“AsIAm steps up in every way that they can to fill in the gaps and continues to lead the way for those who need them in Ireland. We have first-hand experience of the great work that AsIAm carry out and would like to support their work as far as possible.”

To find out more information or to donate to Stephen’s fundraiser you can go to ‘131km Grand Canal Challenge for AsIAm’ on GoFundMe.