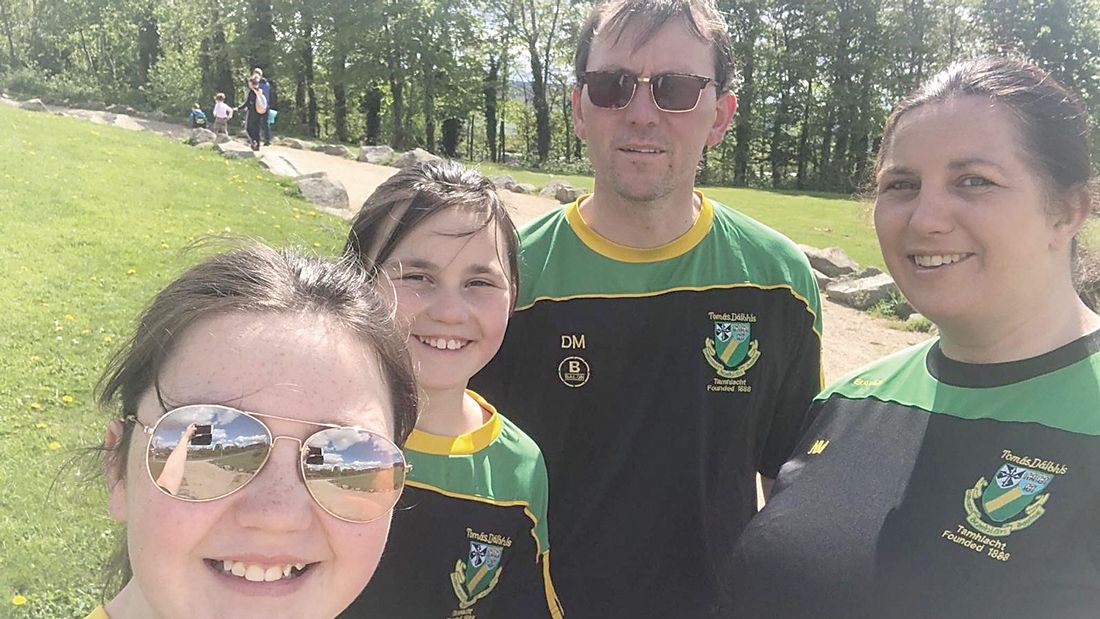 Thomas Davis GAA club held another successful fundraiser over the bank holiday weekend with our “Malin to Mizen” family run/walk.

All proceeds raised from this event went towards another south Dublin GAA club in their fundraising efforts for former Cuala senior footballer Sean Drummond who was involved in a serious car accident last year.

Thomas Davis had planned to run the event for “doitfordan” but thankfully they reached their fundraising target last week so we were glad to help another GAA family instead.

In total over €4,000 was raised and a total distance of 1542km covered by over 200 of our members meaning we covered the distance from Malin to Mizen three times over.

“Incredible support from all our members over the weekend for an amazing cause. We would like to wish Sean Drummond well in his rehabilitation and send our support to his family and Cuala GAA during these tough times.