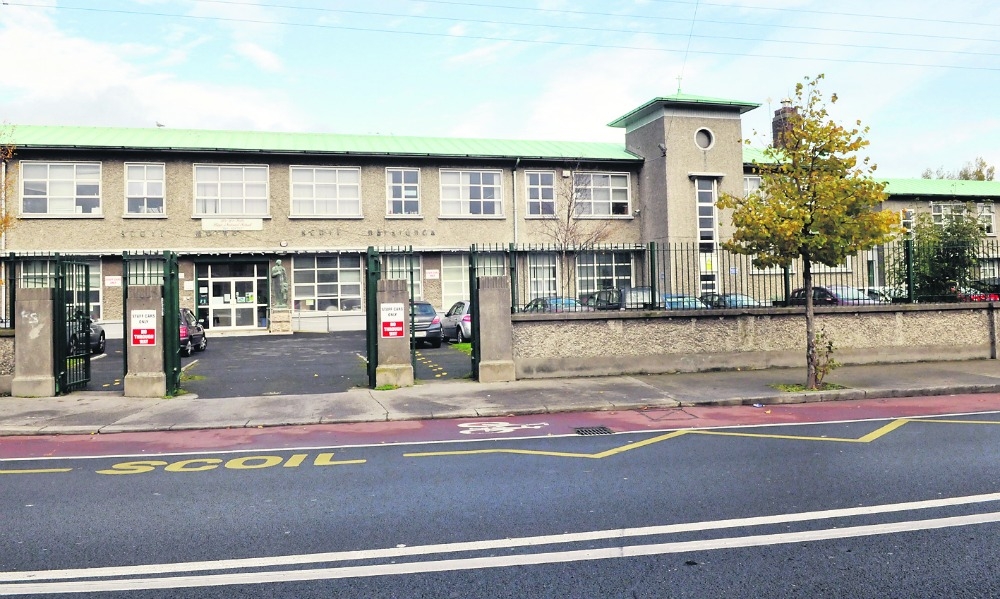 BUILDERS are at work in De La Salle National School this week to finish off repairs to the school roof, following a copper theft which caused serious damage and flooding earlier this year.

The theft in March forced the temporary closure of the school for three days, with staff and students relocating to nearby St John’s College due to major safety concerns.

The Echo understands gardai made arrests at the time, and that the damage has left the school facing a significant financial bill.

“The school was flooded and had to be closed,” said Ms Plant.

“Thankfully, St John’s College accommodated us for three days while repairs were carried out. The ESB said that we couldn’t even turn on a light, it was too dangerous at the time.”

Unfortunately, this is not the first time the school has been targeted by thugs.

Three summers ago, both De La Salle and St John’s College were broken into and vandalised – in what was understood to be a planned attack by former school pupils.

Over 20 unique doors in De La Salle, originally installed in the 1950s, were smashed and destroyed by the mob during their rampage.

Schools in the area have been forced to spend a significant chunk of their budget in recent years to improve security in an effort to mitigate against break-ins and vandal attacks.

“People were wondering where was the rain coming from,” he said.

“It was on a flat bit of roof, you couldn’t see it to clearly from the road. The initial plan was to move the students to the Dominican schools next door, but there was no space.”