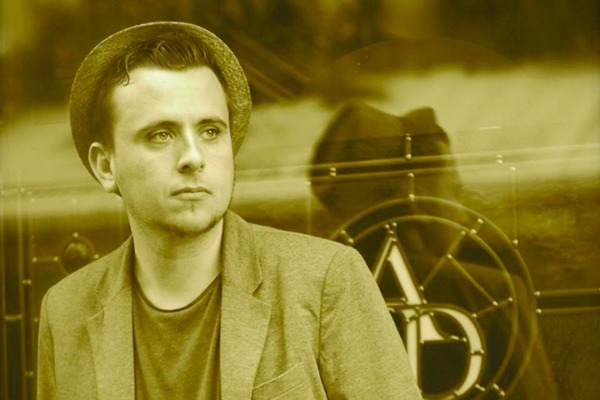 Produced by Damian Brady of Mother Universe Productions in Wexford, Luke’s debut single Stones is available to buy for 99c on iTunes and Google Play, with the single also available to stream on Spotify – with all sale/stream profits being donated to mental health awareness campaign, Cycle against Suicide.

Last year, Luke hit Echo headlines when he played more than 250 gigs around Ireland, a personal challenge he set himself in order to craft his sound, promote himself and make contacts.

This challenge showed Luke up for the hardworking musician he is and how innovatively challenging oneself can open opportunities in Ireland’s saturated music scene.

Due to his gig-challenge, Luke landed slots at Electric Picnic, Body and Soul and the Tallaght Ships Festival in Belfast – with the local lad so far this year secured support slots in Whelan’s, The Workman’s Club and Avenue.

Luke launched his debut single Stones in Avenue, restauranteur Nick Munier’s new restaurant in Temple Bar, and was supported by Sarah Buckley, Orlagh Kenny, Indifference and Sisterix on the night.

All profits on the night were also donated to Cycle against Suicide, a charity set up by Jim Breen, as a result of his appearance on RTE’s The Secret Millionaire programme, which raises awareness of the help and supports available for anyone battling depression, self-harm, at risk of suicide or those bereaved by suicide.

For further information on the charity, visit www.cycleagainstsuicide.com