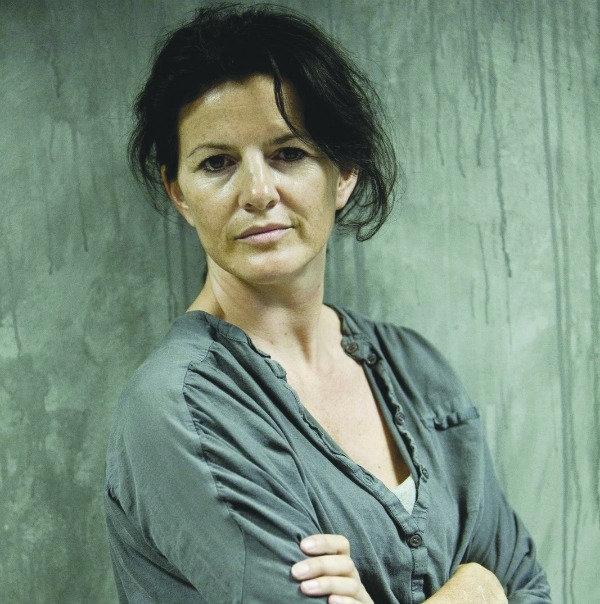 LATER THIS month, Deirdre O’Kane comes to The Civic Theatre in Tallaght for one performance of her stand-up show “A Line of O’Kane” writes Brendan Grehan.

After a seven-year break from stand-up, during which the comedienne and actress had babies, made a movie in vietnam and secured more television success as the mammy on “Moone Boy”, O’Kane returns with a brand new show.

What has she learned from being a stay at home mum, achieving the glory of Middle-age and chasing after collagen as it attempts to leave her life forever? She reveals all (well nearly all) in A Line Of O’Kane.

O’Kane became a stand-up comic in 1996 and was in the final of the BBC New Comedy Awards in Edinburgh.

She continues to play that festival regularly as well as touring to Melbourne, Adelaide and Kilkenny International Festivals.

She has also done gigs in The Middle East, Hong Kong, Shanghai, Prague, Brussels and London, where she now lives.

She won the audience over from the moment she opened her mouth.

In 2003 O’Kane was described in the Sunday Times as “absolutely superb” played the leading role of Helen in Paths to Freedom, a six-part spoof-documentary for RTE/BBC Choice.

The following year she starred in the award-winning RTE series Fergus’s Wedding as well as appearing at the Just For Laughs Festival in Montreal which was edited into a series for television hosted by Ed Byrne.