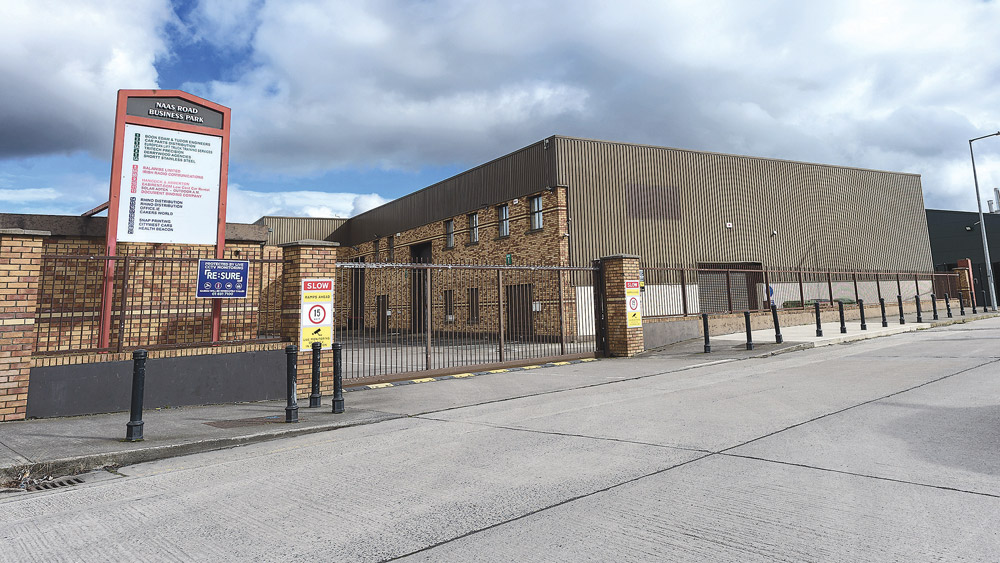 Delay in securing computer chips holds up production at HealthBeacon

A SALES warning issued by digital therapeutics company HealthBeacon, warns of delays in securing computer chips, which have temporarily held up production of devices that help patients stick to injection routines.

Headquartered at Naas Road Business Park, the company, which floated on Euronext Dublin last December, said delays mean they will only be able to deploy 15,000 of its digital sharps bins this year.

It has also had to push out the timeline of its key target of having 100,000 of devices in the market, by three months to the end of March 2024.

HealthBeacon, which was founded in 2013, has developed a digital sharps bin aimed at making it easier for patients injecting themselves with medicines at home to stick to their medication schedule.

Its devices are digitally connected to individuals’ smartphones and are used for the disposal of injector pens and syringes and tracking of individual patients’ adherence to medication regimes. The system will also remind people to stick with their course of medicine, if necessary.

The company, led by chief executive and co-founder Jim Joyce, said it expects to have its supply chain challenges resolved by the fourth quarter of this year.

The company’s main distribution channel to date has been deals with pharmaceutical companies, including Sanofi, Novartis and Teva, that cover the cost of the devices.

It has also expanded recently into selling units directly to consumers in the US through home appliances distributor Hamilton Beach Brands, and is developing a sales channel where costs are reimbursed by health insurance programmes.