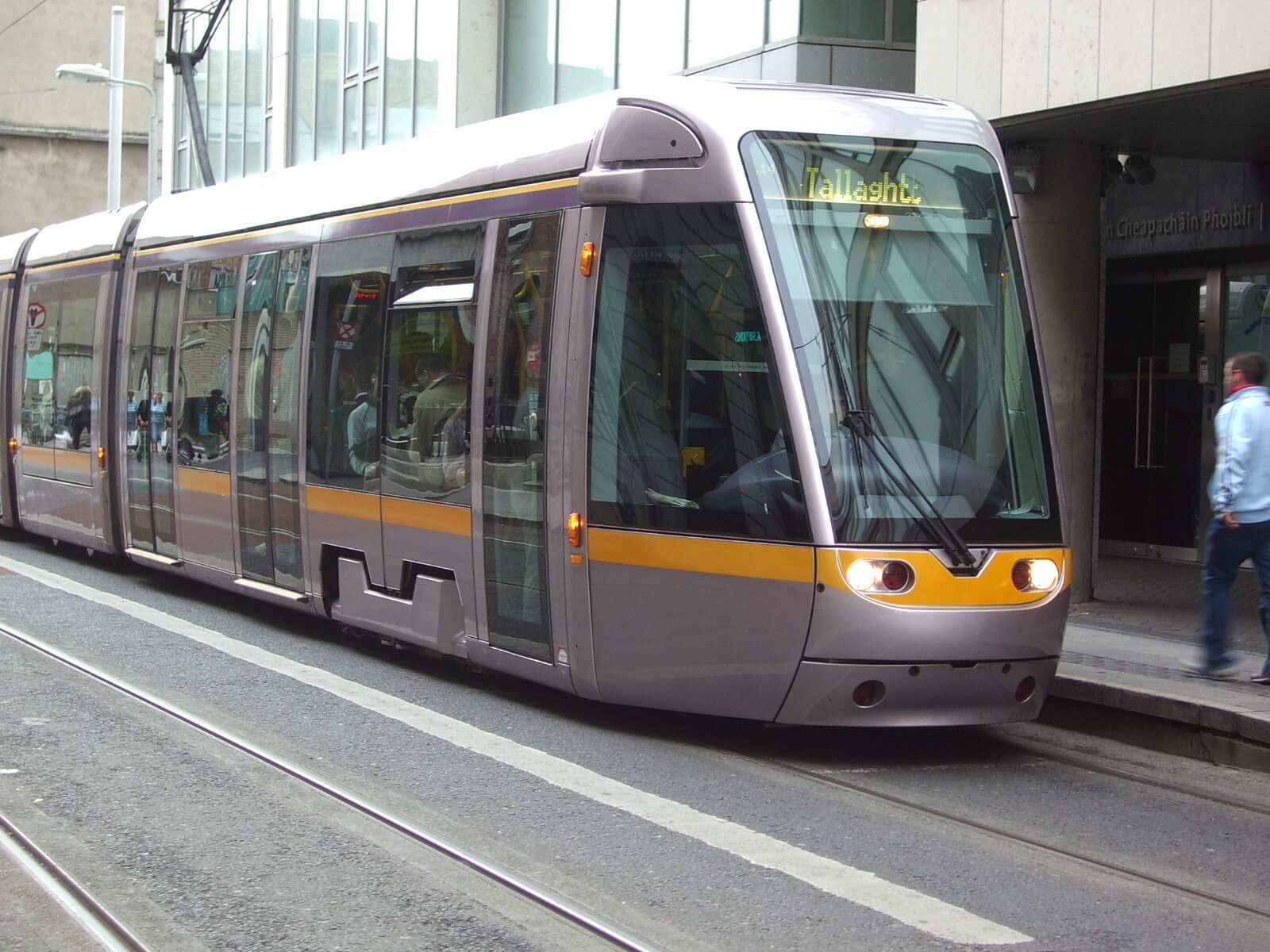 Amidst demands to establish a dedicated Transport Police Unit, Luas operator, Transdev, has confirmed that close to 1,000 incidents of anti-social or threatening behaviour on Luas trams were reported in the first 10 months of this year.

Last month the National Rail and Bus Union launched a campaign to highlight the need for a Garda Public Transport Police Unit to curb the alarming increase in anti-social behaviour and assaults on drivers.

Transdev has confirmed that close to 1,000 incidents of anti-social or threatening behaviour on LUAS trams were reported in the first 10 months of this year

Incidents of anti-social behaviour on public transport services, including LUAS services in Dublin, must be urgently dealt with by establishing a Transport Police Unit, says John Lahart TD (Fianna Fáil).

The Dublin South West TD said: “It’s clear from today’s statistics that anti-social issues on public transport services are not going away and that Minister Ross cannot continue to offload responsibility for addressing these challenges.

“Public transport operators such as Transdev are already spending in the region of €2.5m on private security firms that have no power or authority in an attempt to contain incidents.

“Of course we cannot legislate for bad manners or poor judgement, but reports of racial and verbal abuse being experienced by Luas staff and drivers are deeply upsetting.

“These incidents have absolutely no place in the capital, least of all in our society. There must be a zero tolerance approach to this behaviour.

“Fianna Fáil has advocated for the establishment of a dedicated unit of transport police to properly enforce laws across public transport services in Dublin for close to a decade.”

He concluded: “Private security firms may well offer some sense of reassurance to commuters, but they are not enough of a deterrent for those intent on causing disturbance. That can only be achieved by transport police.”