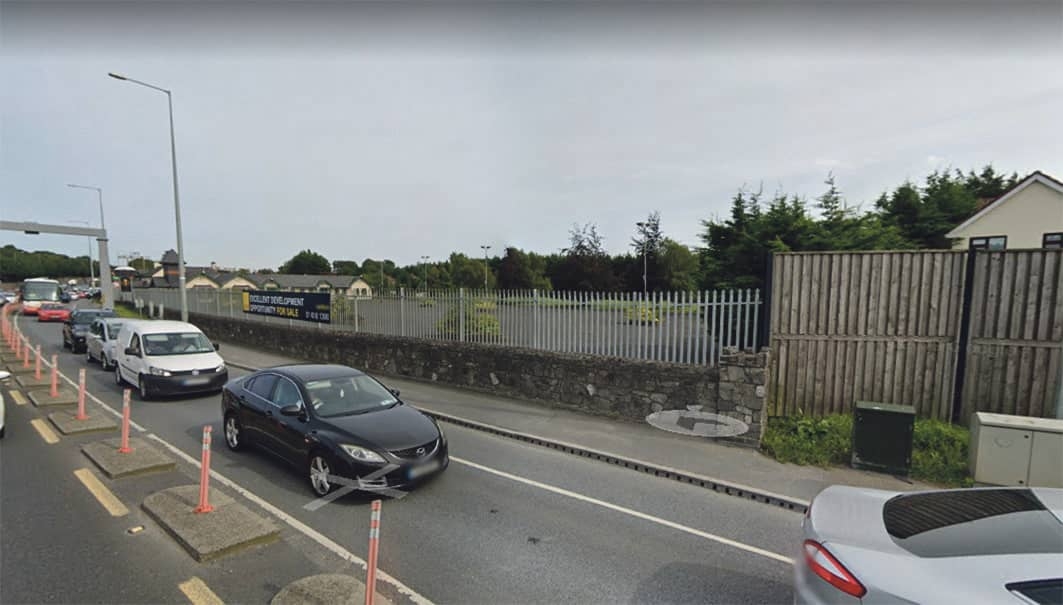 The contentious plans attracted 182 third-party submissions, with many people raising concerns about the density of the development, the impact it would have on surrounding properties and the zoning of the site, before the council refused planning permission on December 9.

Only one of the third-party submissions was in favour of the proposal, as they stated the development would bring “much needed residential development to a vacant site”, and that there is “a need to encourage” the delivery of high-rise residential buildings.

The local authority stated that the proposed development was “a material contravention of the zoning objective of the site”, as it is zoned for retail warehouse use and not for residential development.

In their decision to refuse permission, the council also said the development would be “visually obtrusive” and “adversely impact” on the visual amenity of the subject site, and that it would lead to “unacceptable levels of traffic congestion” in the area.

Manahan Planners, acting on behalf of developer Fox Connect Limited, lodged an appeal against the council’s decision with An Bord Pleanála on January 13.

Outlining their grounds for appeal, the appellant said that the social infrastructure within the locality “has the capacity to account for the development without undue stress on facilities”.

In relation to the zoning issues, the appellant claimed that a large area to the east of the subject site is residentially zoned, but contains two healthcare facilities, St Loman’s and Ballydowd Special Care Unit.

They also stated that Lucan is designated as a “metropolitan consolidation town” in the South Dublin County Development Plan, and that this directs the area “to be developed at a relatively large scale”.

NEWER POSTGardai seize €1.1 million worth of drugs and imitation firearms in Citywest
OLDER POSTCouple give single life the boot