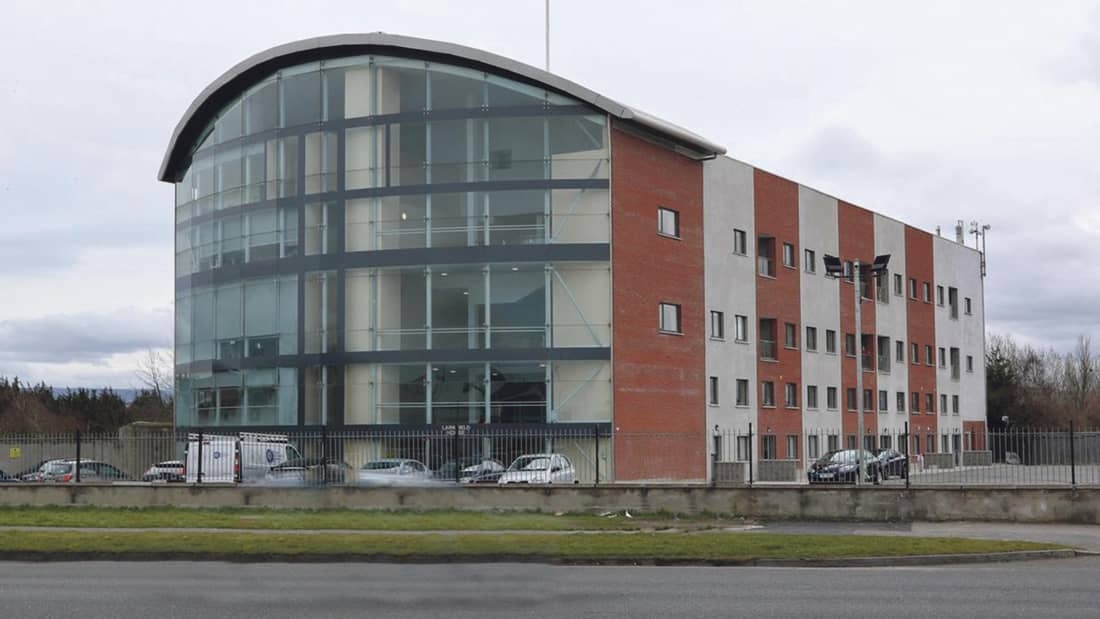 A DEVELOPER’S attempt to get retention permission for an additional seven units, for a permitted 37-unit apartment development at the former site of Liffey Valley Fitness on the Coldcut Road, has been refused permission by South Dublin County Council.

Developer Cavvies Ltd has made numerous attempts to secure planning permission for increased capacity at their Larkfield House apartment complex.

The developer then applied to SDCC for permission to increase the total of permitted apartments from 27 to 48, and the local authority subsequently granted permission for ten of the additional apartments.

Cavvies Ltd, whose registered address is the Sheldon Park Hotel on Kylemore Road, lodged their most recent planning application with the council last May.

Retention permission was sought for seven apartments that were built in addition to 37 permitted apartment units to now provide for 44 units, comprising three studios, one one-bed unit, 35 two-bed units and five three-bed units.

The local authority refused retention permission for the additional apartments last month, stating that an increase in the number of permitted apartments in the development “by reason of its poor quality design and configuration, would result in substandard accommodation and inadequate residential amenity”.

In its decision, the local authority said the plans “would materially contravene the housing policies and objectives as set out in the South Dublin County Development Plan 2016-2022” and “would set an undesirable precedent for other similar developments”.

Cavvies, however, in relation to the same application, received planning permission for provision of 49 car-parking spaces to be accessed from the Coldcut Road, and 18 bicycle-parking spaces, landscaping to include communal public open space and one playground, an ESB substation and boundary treatment.

The local authority granted permission for those elements with the stipulation that the permission was for a duration of two years only.

SDCC stated in their grant of the permission: “In light of the ongoing enforcement issues relating to the subject site and the property known as ‘Larkfield House’ and in the interests of providing an adequate standard of residential amenity for the existing residents on site, it is considered necessary to limit the duration of those elements of the development granted permission to two years.”

NEWER POSTCoronavirus: One further death and 35 new cases
OLDER POSTGlimpse puts focus on getting shoppers back into the stores