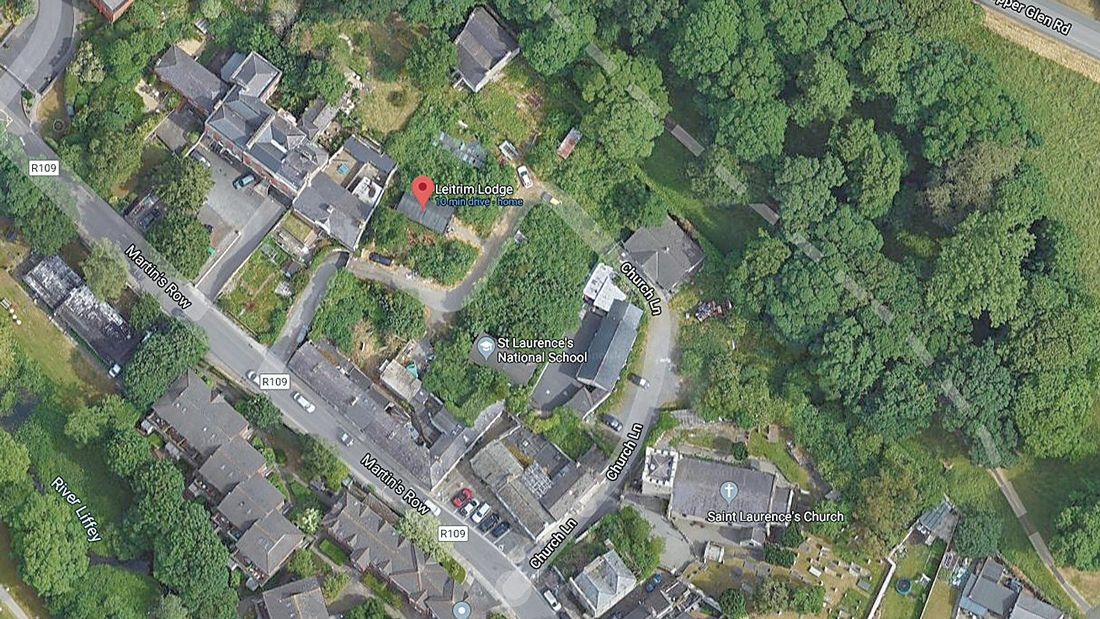 DEVELOPERS have lodged an appeal with An Bord Pleanála over a decision to refuse permission for a five-storey apartment block at the site of a Protected Structure in Chapelizod.

The proposal by Infield Developments Ltd for 23 apartments at Leitrim Lodge, St Martin’s Row, was turned down by Dublin City Council, who were concerned the development would lead to serious conflicts between vehicles and pedestrians, endangering public safety.

The plans also included the demolition of structures on site including a daycentre, a workshop, and restoration of Leitrim Lodge to it’s former use as a four-bed single occupancy residential dwelling.

When it was lodged in May 2019, the plans led to over 20 objections from local residents and organisations, including St Laurence National School, St Laurence’s Church and the Chapelizod Heritage Society.

The majority of concerns are focused around traffic and access – St Laurence’s Church stating in their submission, that an increase in the volume of traffic would “destroy” the area.

St Laurence NS feel the proposal was too close to the school building and would “impact school life negatively.”

They also referred to the existing junction with Martin’s Row and the extent to which traffic on Church Lane would be “intensified.”