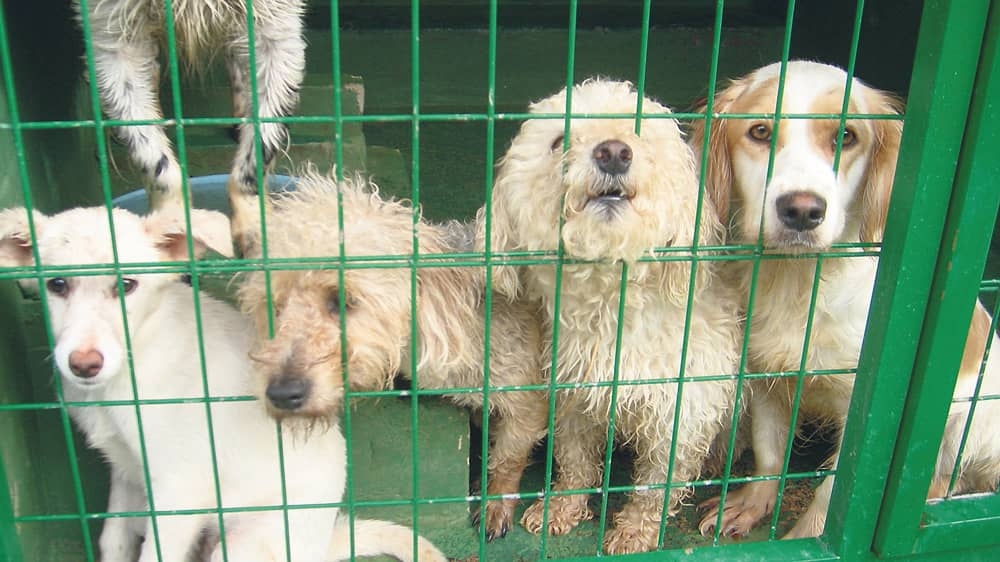 SOUTH Dublin County Council is currently in the process of finalising a contract with a new service provider for dog pound services for the county, called the Dublin Animal Welfare Pound Partnership.

This follows on from Offaly-based Midland Animal Care Ltd withdrawing their application last week, after they were initially awarded the contract.

As previously reported in The Echo, the local authority’s contract with its previous provider, Ashton Dog Pound, expired last year, however the council temporarily extended the contract while they were in the process of finding a new tender for the service.

Last February, Ashton Dog Pound was being investigated by gardai in relation to an alleged animal welfare incident.

The tender process for the provision of a dog pound facility and related services for the South Dublin County Council administrative area ended last February, and last week the council announced that Midland Animal Care would be awarded the contract.

A council spokesperson told The Echo: “Midland Animal Care Ltd has withdrawn from the tender process for the provision of dog pound services to South Dublin County Council.

“The council has now moved to the next placed tenderer on the list; Dublin Animal Welfare Pound Partnership and have requested that they submit the necessary documentation to enable us to initiate the contract as soon as possible.”

Fianna Fáil councillor Teresa Costello, who previously visited Ashton Pound and claimed it was “not satisfactory”, said she is disappointed that Midland Animal Care withdrew their contract but is looking forward to a new provider being awarded the contract.

“It’s disappointing,” said Cllr Costello, “but I’ll make it my business to do a site visit to whoever does get the contract.”

The Echo understands that the council’s initial year-long contract with the Dublin Animal Welfare Pound Partnership is expected to be finalised this week.