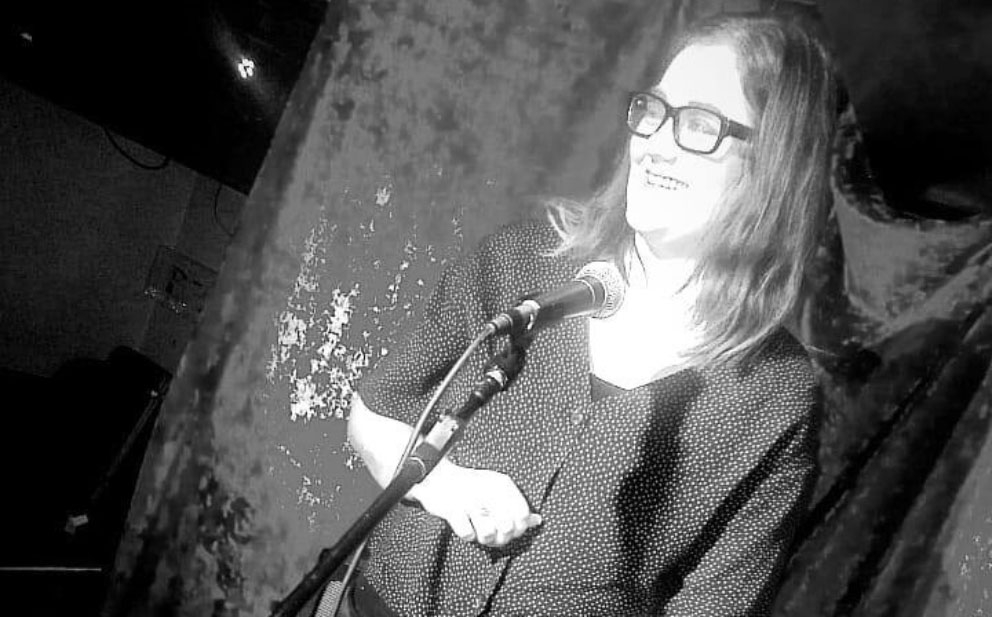 Demand for an open-mic style night in Clondalkin hit new heights last year and was met by some local performing artists with an event called Dolcáin’s Cellar – a monthly open-mic night that celebrates the local heritage through poetry, spoken word and music.

Since the first show on September 27, the number of participants has steadily grown and has become a must-see event for locals in the Laurels.

Poet and spoken-word artist Kasey Shelley co-founded the event and she caught up with The Echo this week to tell us about how it’s been going now five months on.

“It’s been going really great. The crowd is getting larger and the number of performers keep on growing. We’ve had some local groups here too, the local book club, Ballyfermot Writers Group and the likes – and it’s keeping the pub happy too so it’s doing well,” she said.

“There’s a good lot of regulars now and people coming from everywhere, there’s a few people who come that I’d know from doing open-mics in town.

“It really promotes the local area and community of artists – we have performers coming from all across the county, Tallaght, Clondalkin, Ballyfermot, Inchicore, Lucan and even from Coolock.”

Telling us about the slow but steady rise in participants, she said: “It has been gaining traction since it started for sure like there was about 15 people there for the first one back in September and there was 30 at the last one so we can see it growing.

“People get two songs if they’re musicians, or five minutes for poets – actually we’ve even had a comedian at one of the shows, so anybody can come along really.”

The evolving show introduced a new part in January that would see a featured performer given more time to show their skills.

“About two months ago we started having featured performances which gives the performer 15 minutes to perform,” continued Shelley.

“Other open-mics do it and I’m part of the Circle Sessions in town who also do it so we decided to give it a go and it’s worked well because it promotes local artists.

“It’s a nice vibe and intimate environment, come along and put your name in the jar at seven o’clock.”

Dolcáin’s Cellar is on the last Thursday of every month in the Laurel’s Bar in Clondalkin, with the next one on February 28.