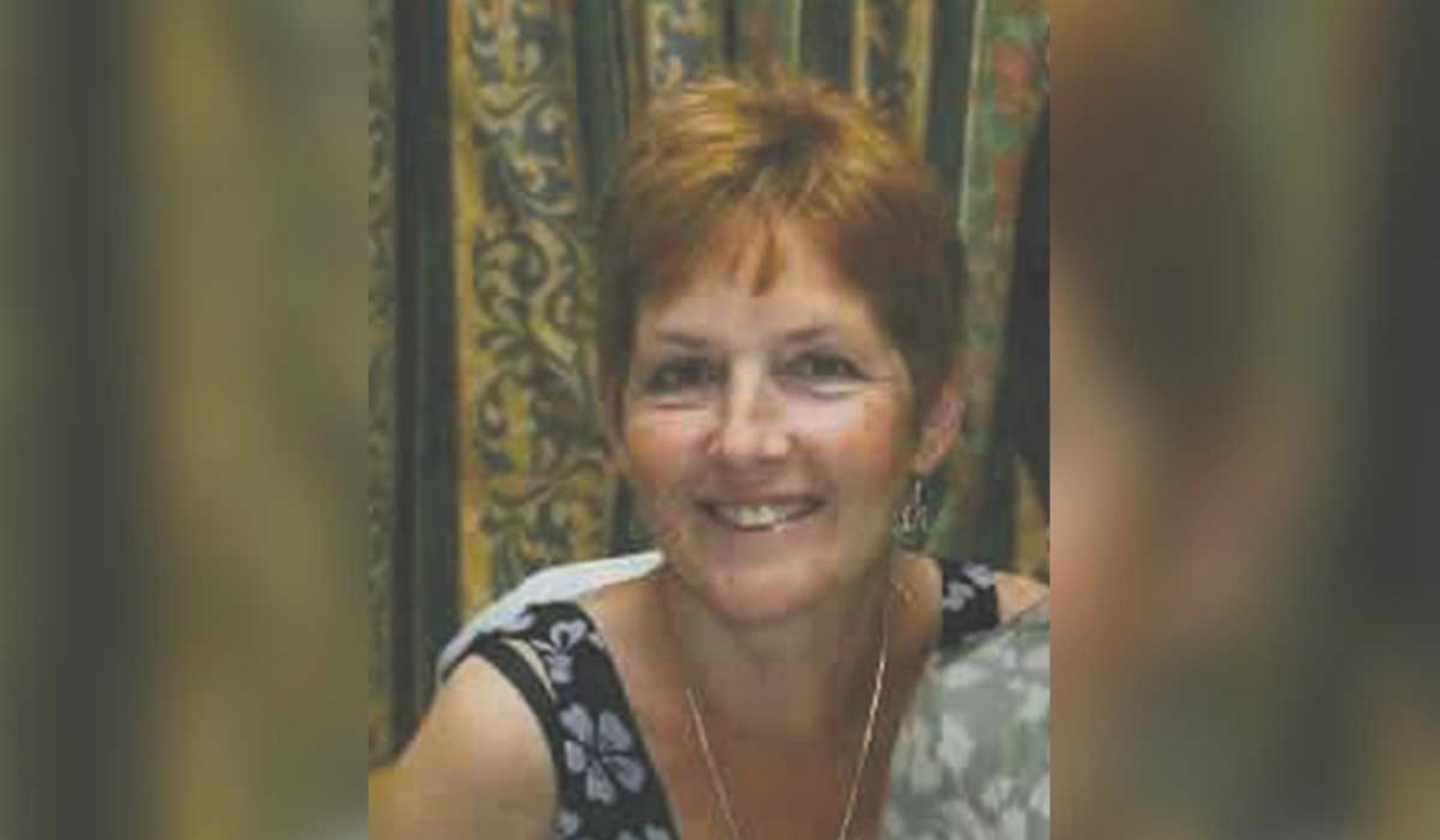 Dream summer holiday turned into a nightmare for Tallaght family

A DREAM summer holiday turned into a nightmare for one family, after the sudden death of a grandmother.

Tallaght woman Linda O’Mara (60) was on holiday in Portugal with her husband Jim, but the day before the couple were to return on June 17, the mother-of-four sadly passed away.

The tragedy was compounded by the difficulty in trying to repatriate the body home from abroad, with language barriers and local laws, just two of the barriers facing the grieving family.

Linda’s heartbroken husband Jim had to travel home alone the next day, as the family tried frantically to make arrangements back in Killinarden.

Jeff O’Toole, Linda’s son-in-law, said they turned to the Kevin Bell Repatriation Trust, which helps repatriate loved ones who have died abroad in sudden or tragic circumstances back to Ireland.

“As soon as we got in touch with them (Kevin Bell), they got her home in two to three days,” said Jeff.

Each year, Jeff and his family host an annual pitch and putt tournament, in memory of his late aunt Mary O’Toole, who worked in Jobstown Community Centre.

Jeff continued: “This is our seventh year of the tournament. This year’s fancy dress pitch-and-putt event is to raise funds for the Kevin Bell Repatriation Trust. Unfortunately, we had to use the trust to bring my deceased mother-in-law home from Portugal in June.”

The Mary O’Toole Memorial Cup in Saggart Pitch and Putt Club has raised over €20,000 for different charities in seven years.

Mary O’Toole’s hus-band Jim and son Jamie played in the foursomes event, which was won by Jeff and his brother Gareth.

Afterwards, the group went back to Marks Celtic FC for a raffle and refreshments.

Linda, a former employee at BP O’Reilly Solicitors in Tallaght, was laid to rest in Newlands Cross on July 4, and is sadly missed by her husband Jim, son Jamie, daughters Jenny, Suzanne, Jane, grandchildren, extended family and friends.