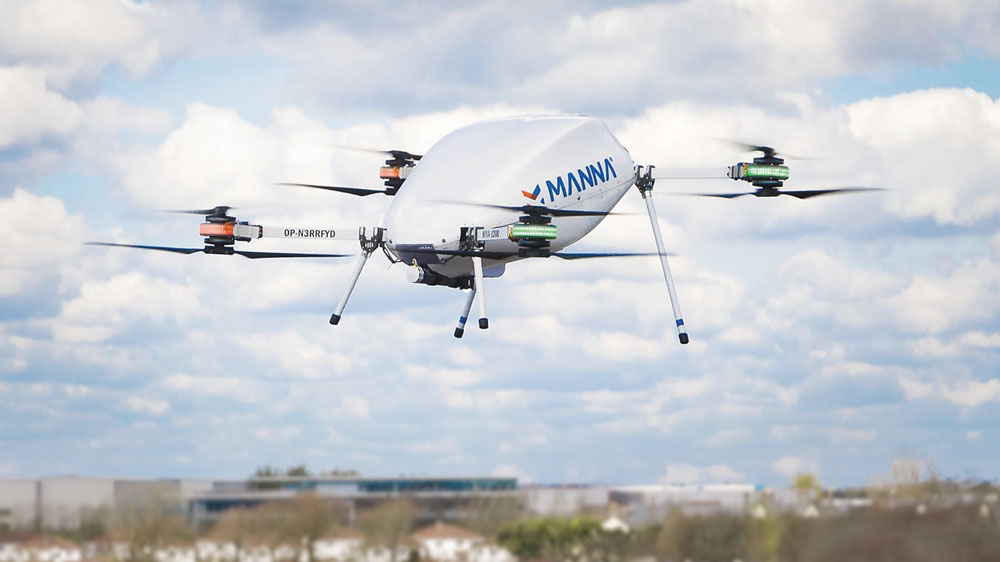 The Norwegian company, which recently acquired German drone developer and manufacturer AirRobot, has filed the case in the High Court in Dublin.

It is understood to be in connection with a number of patents held by Nordic Unmanned that are due to run out within a few years, relating to a small part of the drone’s hardware.

Nordic Unmanned is believed to have acquired the patents as part of the AirRobot deal.

Founded in 2018 by Rathfarnham resident Bobby Healy, Manna has developed aviation-grade drones that fly at 80km/h and deliver goods including groceries, takeaways and medicines within a three-kilometre radius in less than three minutes.

The LUC is recognised in all EU Member States and provides drone operators with significant business opportunities across the single market.