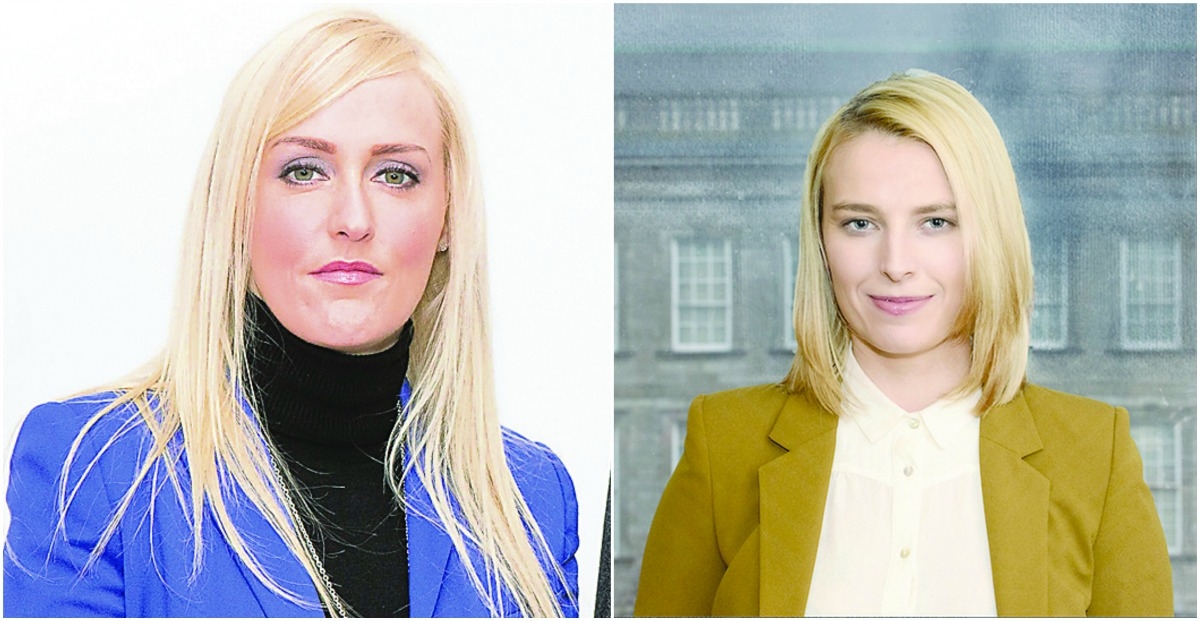 DECRIMINALISING possession of drugs would send out a confusing message to vulnerable people, warned the Tallaght Drugs and Alcohol Task Force.

TDATF were responding to the Controlled Drugs and Harm Reduction Bill 2017, which was introduced last month by Independent Senator Lynn Ruane, and co-signed by former Minister of State Aodhán Ó Ríordáin, the Labour Party, Green Party and a number of other independent senators.

The Bill has been postponed pending the publication of the new National Drugs Strategy.

A former addiction programme developer and community worker in West Dublin, Senator Ruane said she has seen the “destructive impact of the criminalisation of drugs and how it has destroyed lives and communities.”

“We can no longer continue to ruin the prospects of our young people and send people who use drugs to prison, which effectively serves as the criminalisation of drug addiction,” said Senator Ruane.

TDATF met on Monday to review the contents of the Bill and while they appreciate what it is aiming to achieve, the group are “ultimately opposed to the Bill due to a number of outstanding concerns.”

Grace Hill, Coordinator, TDATF, said: “A huge amount of young people in our area (Tallaght and Whitechurch) are involved in drug use and/or dealing. We feel that decriminalising the possession of drugs, albeit for ‘personal use’, would send a confusing message to this very impressionable and vulnerable target group.”

Ms Hill says open drug-dealing has become a regular occurrence across communities and they are “not satisfied” the Bill “poses no risk of ambiguity in relation to what is deemed as personal use.”

TDATF are also concerned that the Bill may be “manipulated” to assist local drug trades, and fear it could lead to a similar Bill on the legalisation of cannabis, and prevent service users being referred to community drug projects by probation services.

They propose a caution issued by gardai for a first offence, as an alternative to decriminalising.

“Overall, we feel the Bill is well written but the full extent of potential consequences for communities, should it be passed, have not been thought out,” said Ms Hill.