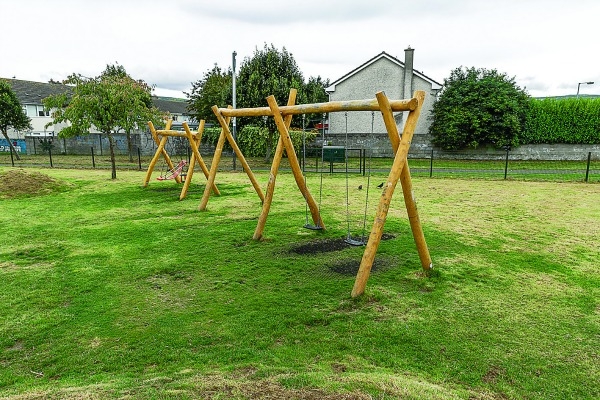 Echo Letters: Money should be invested in drug treatment services

AS A resident of St Dominic’s Parish, I was shocked to read in your newspaper about discarded needles being found at the playground in the area.

I wish to thank the council for cleaning up the playground, and safely removing the needles and other objects that were left there.

I also wish to thank them for repairing some of the equipment in the playground that was broken.

Sadly, this is not the first time I have read in The Echo of discarded needles being found in an area where children congregate and play in.

The incidents of discarded needles and other drug paraphernalia being found in such locations seems to be happening more
and more. And shocking – it was not that long ago, in another part of Dublin, I heard of a child accidentally pricking herself with a discarded needle.

There is a needle exchange service in town at Merchants Quay. Sadly the Merchants Quay project receives little or no funding from the state.

And let’s be realistic here; If someone is injecting drugs somewhere in Tallaght, they are hardly going to carry their needles all the way into town to be exchanged, are they?

Thus, I strongly believe that it is about time a very secure premises is set up in Tallaght where addicts can go and safely exchange their used needles for clean ones, and thus no longer be seen discarding them in areas where they are a serious safety risk.

Also by having such a unit set up, it would make it easier for the services to come into contact with drug users and help drug addicts and with it the likelihood of addicts coming off drugs, and getting their lives back together.

So Minister Noonan, instead of more tax cuts in the budget to make the rich even richer, why not instead invest the money where it is urgently needed, in drug treatment services, building badly needed social houses, and funding our chronically underfunded hospital?