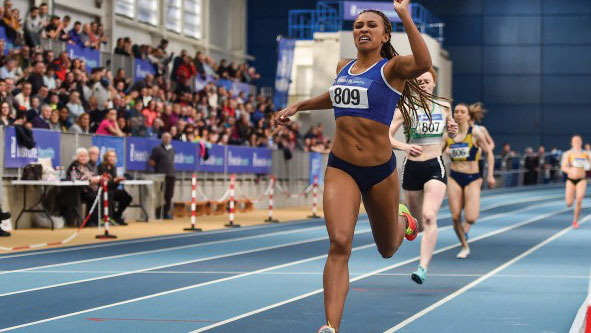 WHILE Ireland came out the far side of Christmas into a full-scale Covid-19 lockdown, the sporting world continued to operate at the elite end at least.

Templeogue athlete Nadia Power shattered the Irish 800m Indoor record on her way to taking a second-place finish at the Vienna International Meet where she clocked 2:02.44.

The Dublin City Harriers star was named The Echo Sports Star of the Month for January after improving on that time 18 days later at the World Indoor Tour in Torún, Poland. 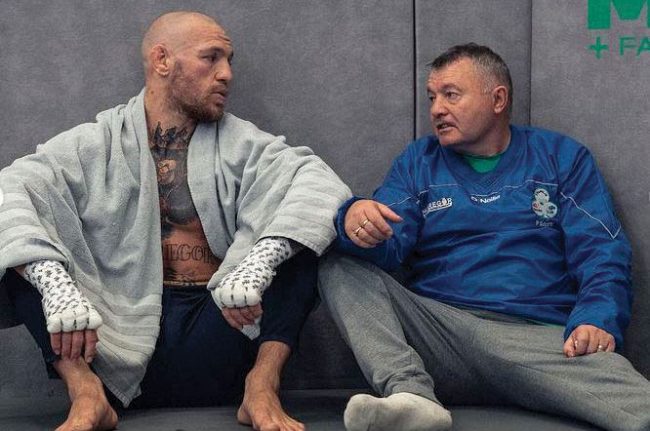 In a candid interview as part of the Echo Sport Replay series, former St Patrick’s Athletic, Birmingham City and Republic of Ireland player Keith Fahey opened up on how mental turmoil almost tore him apart and threatened to derail his career.

Crumlin Boxing Club formed a structured regime around boxing for Conor McGregor in his camp ahead of his clash with Dustin Poirier at UFC 257, a fight which he ultimately lost.

Another Crumlin native, Andy Reid, was appointed coach of Nottingham Forest Under 23s and departed his post as Republic of Ireland Under 18 Head Coach.

Tallaght’s Stephen Kenny lost two key members of his Republic of Ireland backroom staff in Damien Duff and Alan Kelly when they stepped away. 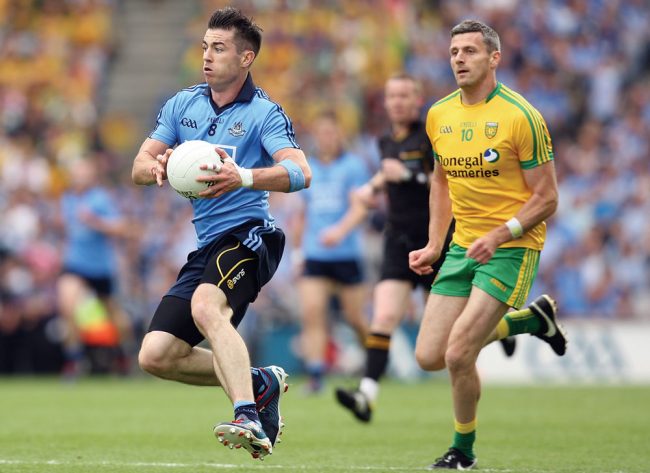 The GAA Higher Education Committee made the decision to cancel all third-level activity as a result of the COVID-19 pandemic.

TU Dublin Tallaght Campus welcomed the decision in light of the health crises and remained excited about the future of GAA within the campus as ground broke on a new €11million Sports Science, Health and Recreation facility.

Mick Bohan was ratified as Dublin Senior Ladies Football manager for the 2021 campaign after leading them to a fourth successive All-Ireland title.

Lucan’s Tom Egan was declared the 2020 Federation of Irish Sport Volunteer of the Year for Kildare in recognition of his fierce dedication to the sport of canoeing.

Ballyboden St Enda’s clubman Michael Darragh Macauley brought the curtain down on a long and illustrious inter-county career with Dublin after having won eight All-Ireland and 10 Leinster Football Championships, five National Football Leagues, two All-Star awards and the 2013 Footballer of the Year accolade. 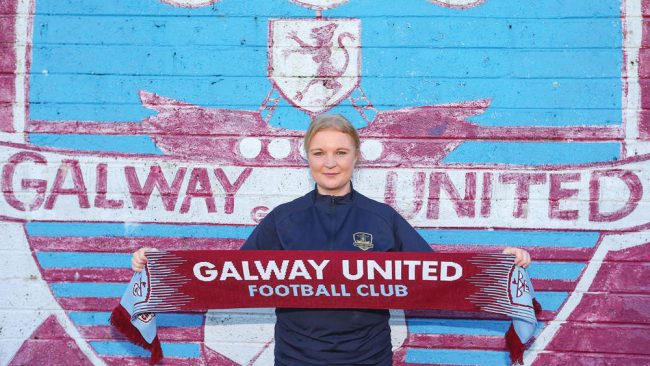 NEWER POSTEcho Sport in Review: February 2021
OLDER POST‘We were in a pandemic before this pandemic’