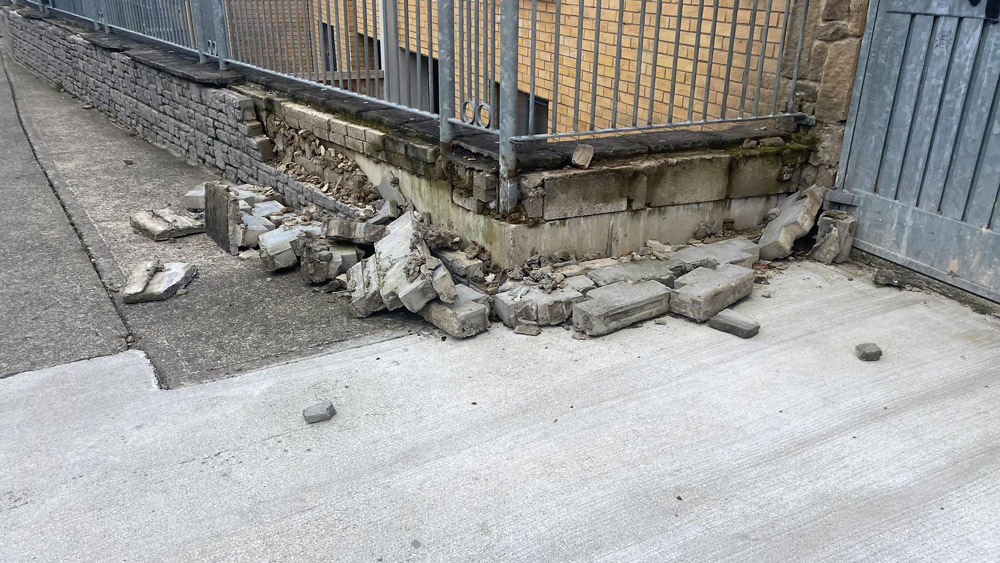 Bocks falling off the wall outside Marlfield Estate

Falling boundary wall is a ‘claim waiting to happen’

A BOUNDARY wall that is falling apart due to its capping being removed is creating a safety risk with blocks falling onto the nearby footpath and is a “claim waiting to happen”, according to aconcerned resident.

Along Kiltipper Way in Tallaght, the boundary wall of Marlfield Estate is damaged, with the broken blocks creating a hazard for footpath-users.

A resident, who asked to remain anonymous, contacted The Echo this week to raise their concerns about the issue.

“The exterior wall in the estate is about 500 metres long, and what’s happening is somebody is taking the capping off the wall and the wall is falling apart,” they said.

“50 percent of the wall has no capping, and the bricks are falling out onto the paving.

“The railing is going to start falling down next with how bad the wall is deteriorating.

“It’s creating a hazard and if somebody is in a wheelchair, has a pram, are hard of vision or have mobility issues, they can’t navigate the footpath. 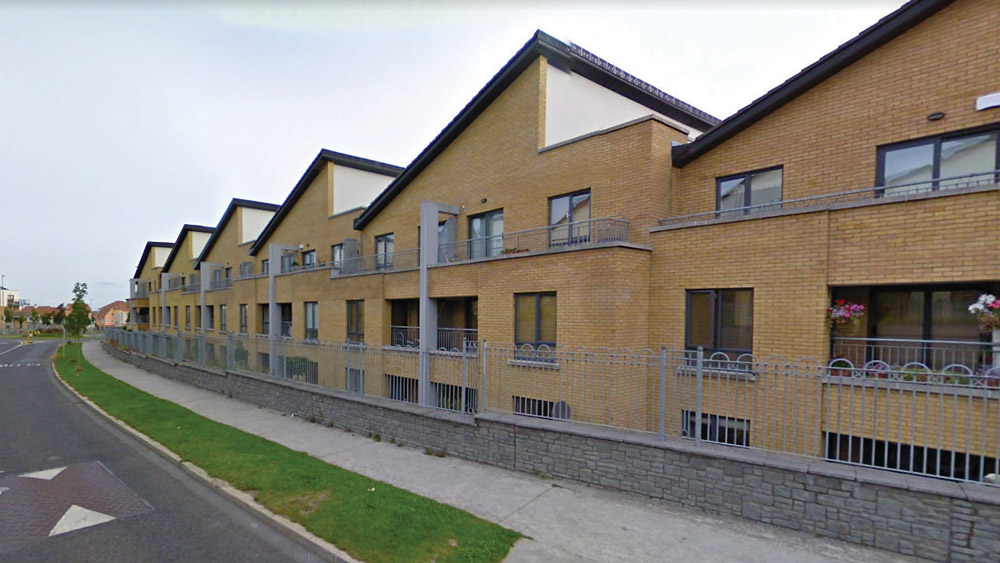 Bocks falling off the wall outside Marlfield Estate

“It could easily be an insurance issue, it’s a personal liability claim waiting to happen. It looks ridiculous, it’s causing problems for people and the wall needs serious remedial work.

According to Qualitas, “the area in question is outside of the management of Kiltipper Property Management CLG, of which Qualitas Property Partners are the appointed managing agent”.

The overall Marlfield Estate was built following a planning application in 2000, with Qualitas coming on board to manage it in 2011.

However, Marlfield Terrace was built separately after being granted permission in a separate planning application in 2002.

It is understood that Marlfield Terrace, which is separated from Kiltipper Way by the boundary wall that is damaged, is under the management of management company, Paramount Estates.

Paramount Estates, which is headquartered in Sandyford, was contacted for comment by The Echo. 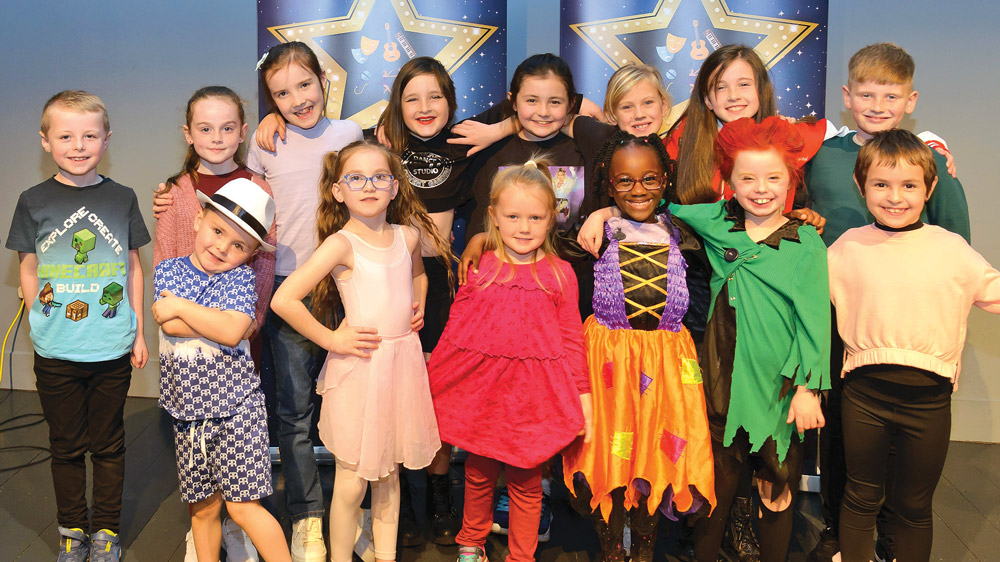 Dominic’s talented kids shine in Search for a Star show

TALLAGHT talent was on full display on Saturday when Dominic’s Community Centre hosted its sparkling Search for a Star show. Open to...