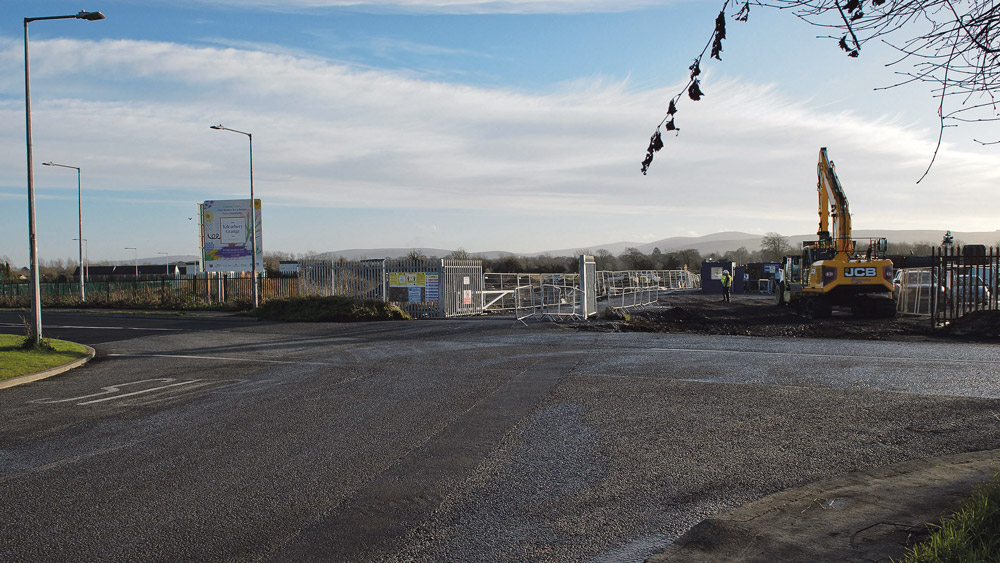 Families let down as banks fail to approve mortgages

FAMILIES left in the lurch with regard to securing mortgages for affordable homes in Clondalkin, face having their “dreams dashed”, according to Cllr William Carey (SF), reports Maurice Garvey.

Up to 16 families were chosen by South Dublin County Council for a pilot programme at Kilcarbery Grange, but banks have yet to approve their mortgages, despite the families meeting the criteria for the scheme.

The local authority are awaiting a response from the Dept of Housing in order to process the necessary paperwork for banks to approve home loans.

Cllr Carey accused Housing Minister Darragh O’Brien of “incompetence” for failing to agree terms with the banks, despite announcing plans for the scheme in June.

“The 16 families, all had prior mortgage approval and the necessary deposit. However, it seems that nobody in the Dept of Housing had agreed terms with the banks who are supposed to provide the mortgages.

“As a result, these sales cannot be completed and almost half of the families chosen for the scheme find themselves running out of time as their mortgage approval period runs out and are unable to complete their purchase.

“In June, we were told that AIB, BOI and PTSB were already signed up to the plan. This was in fact not the case, and no agreement has yet to be reached with the financial institutions for the affordable housing scheme.”

Carey believes the Minister has been more interested “playing to the media” and “deliberately misled the public” with his announcement in June.

In the Dáil last June, TD Eoin Ó Broin said to Minister O’Brien that banks told families for the Kilcarbery scheme they “would not approve mortgage drawdown because they were in an affordable housing scheme.”

In response, Minister O’Brien said there was an issue in respect of Kilcarbery that is “being worked out” and that it “will be resolved.” 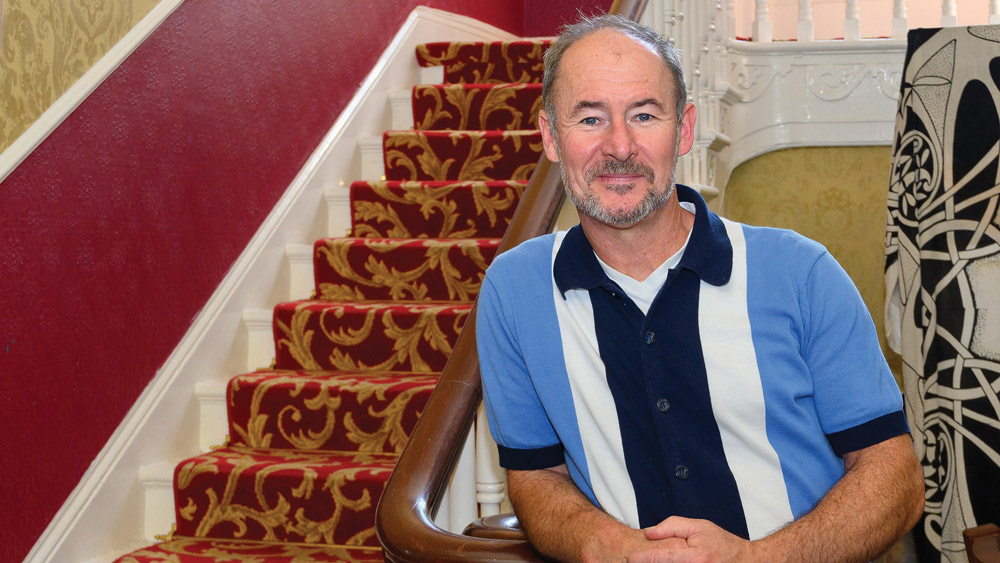 WHEN a group of like-minded people came together socially in the mid-1960s in an effort to promote the Irish language in Clondalkin,... 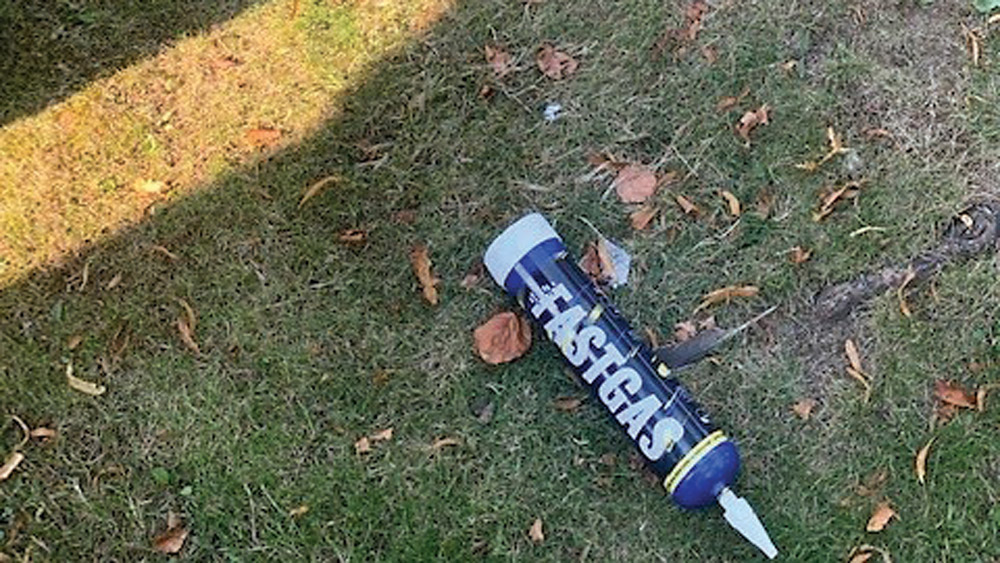 THE current legislation with regard to Nitrous Oxide is “weak and unworkable” in order to mount prosecutions, according to a garda source... 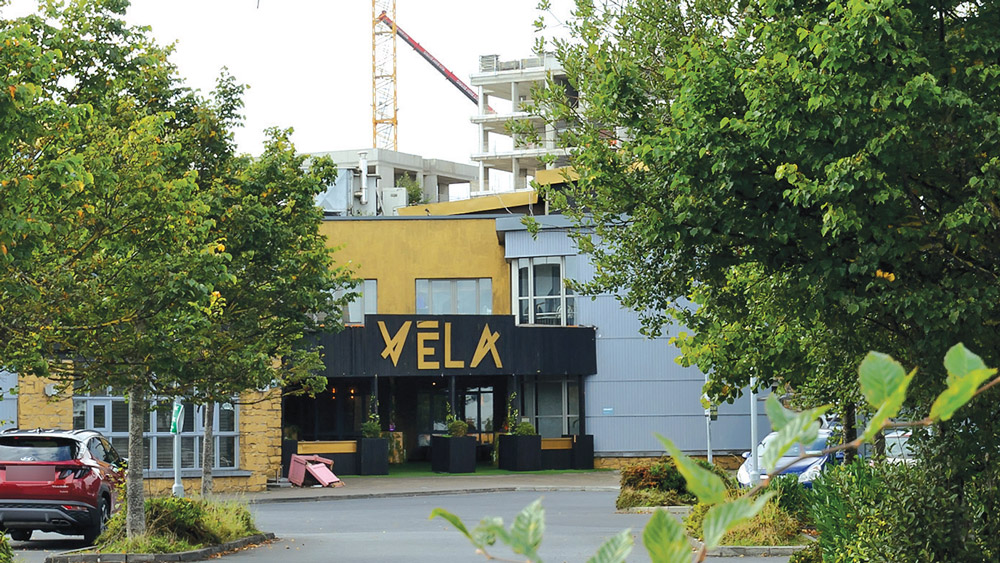 Teen charged with assault outside a Leaving Cert party

A TEENAGE boy has been charged with assault after a youth was seriously injured in a stabbing outside a Leaving Cert party...