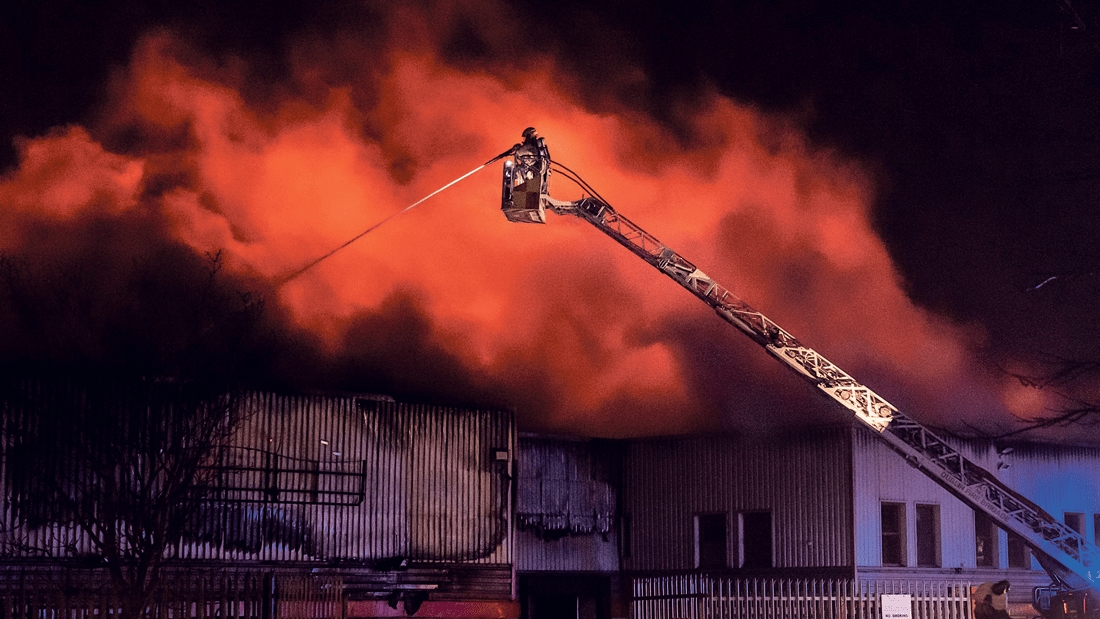 Family business forced to close due to Cookstown blaze

A LOCAL family business has had to close its doors due to damage from a blaze at a nearby factory in Cookstown Industrial Estate.

Rightstyle Furniture, who employs 20 people, has shut its doors at Belgard Retail Park as a direct result of the industrial fire at the nearby Cookstown Industrial Estate last night.

The Echo understands that the family are "devastated" with what has been another blow to their business in 2020, as they will remain shut for the foreseeable future.

Other stores in Belgard Retail Park such as B&Q, Equipet and Carpetright were unaffected by the fire and are still open.

Dublin Fire Brigade attended the scene at around 7pm on Monday night, as eight units including two aerial appliances worked hard to bring the fire under control.

All nearby buildings were evacuated and people were asked to close windows because the strong overhead winds spread the smoke across a wide area.

The Belgard Road was closed off between Mayberry Road and Airton Road as a precaution, with the smoke decreasing visibility for drivers.

As of this morning two firefighter crews were still at the scene of the industrial fire, dampening down to ensure that “all small pockets of fire are extinguished”.

Although Rightstyle Furniture has closed it’s doors at Belgard Retail Park, they remain open for click and collect at their Ballyfermot and Fonthill stores.