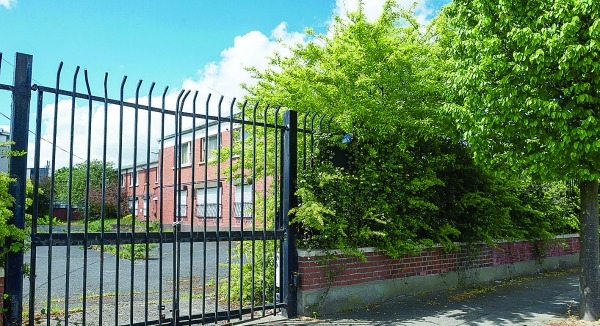 ANOTHER ‘family hub’ is set to be located at the former boys’ home in Ballyfermot run by the Sons of the Divine Providence.

It is one of nine buildings leased or bought by Dublin City Council to alleviate the huge cost involved in housing homeless families in hotels.

In 2016, the state paid €39 million to house homeless Dublin families in hotels.

The Echo reported last week, how up to 24 homeless families are to be moved into a former probation services building in Crumlin during the summer.

Local councillors expressed their surprise that neither they nor their communities were informed of the plans prior to the locations becoming public knowledge.

Fianna Fáil councillor Michael Mullooly raised an emergency motion at the recent South Central area meeting, and said he understood officials had a right to press ahead, but that they didn’t need to have an “information blackout.”

Dublin City Council’s deputy chief executive for housing, Brendan Kenny, said they hadn’t consulted councillors as they thought there would have been opposition that would have caused delays.

Sinn Féin councillor Ray McHugh said: “All families who will be referred for the Clonard Road hub, will have an induction which will include information about good neighbourhood policy.”

The Dublin Region Homeless Executive say the locations are a temporary solution and residents will remain on the homeless list.

A spokesperson for the DRHE said: “There will be a total of11 families (in Ballyfermot). The service will be modified and operated by Sons of the Divine Providence. It is due to open later in the Summer.”