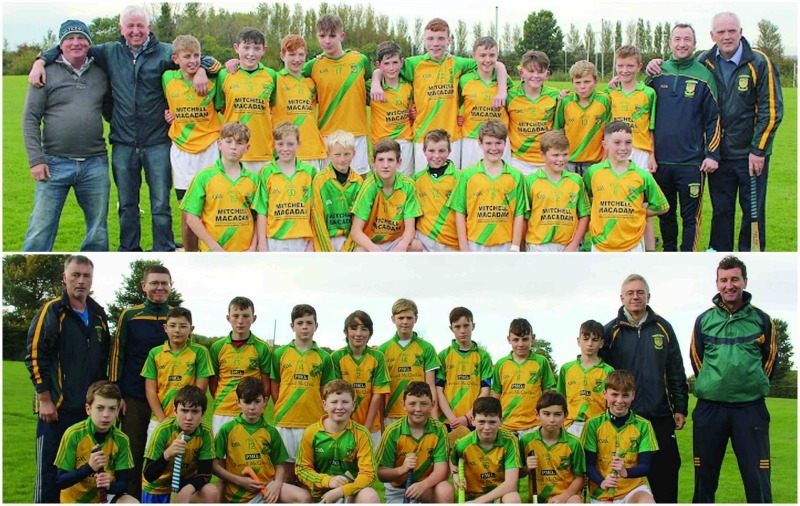 BOTH Faughs Under 13 hurling teams won their leagues last weekend.

The Templeogue side won the Division One title, having gone the whole season unbeaten – 13 victories and just one draw.

It’s the first-ever Division One title for Faughs and they achieved this by beating Commercials 4-21 to 3-3 having led at the interval by 1-14 to 0-1.

Great performances all season led by their excellent captain James O’Brien at centre half back. Goals were scored by Michael Moore, Sean Cooney, Luke Davis and Scott McConnell.

At the same time, Faughs U13 Division 6 team also won the league beating Setanta 6-12 to 2-1. A great season having won 13 games with just the single loss finished off in style. Having only led at the break by 4 points they went on a second-half goal onslaught to take the points and league title.