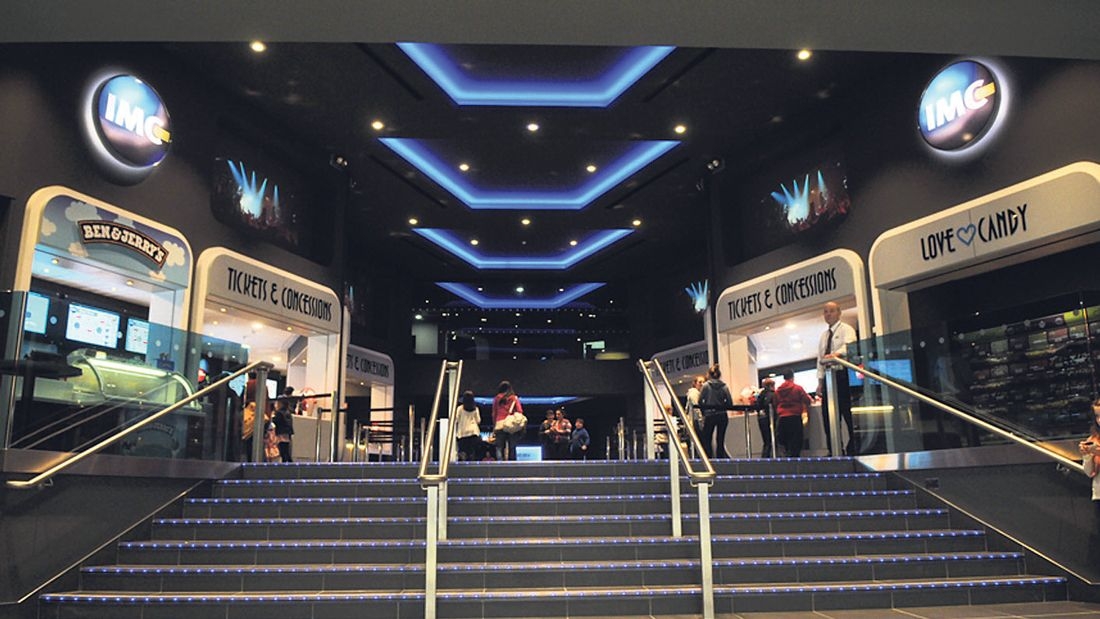 THE final credits have rolled at IMC Cinema Tallaght, which is closing “with immediate effect”.

In a statement by the cinema operator, the closure is being attributed to the “unprecedented impact” of the Covid-19 crisis and the “significant” rent and service charge payable on the unit.

The IMC cinema in The Square

IMC Tallaght opened its doors on Level 3 of The Square in April 2012, raising the curtain on a €10m revamped digital and 3D complex for Tallaght.

The arrival of IMC in the area was greatly welcomed, after UCI closed its Tallaght cinema two years earlier.

However, in a statement sent to The Echo on Wednesday, July 8, IMC said: “It is with profound regret that IMC Cinema Tallaght is sadly set to close with immediate effect, with the loss of 12 jobs.

“The employees were informed of the decision [on Tuesday, July 7].

“The closure has been blamed on the unprecedented impact of the Covid-19 pandemic where the cinema has been closed for almost four months and also on the significant rent and the service charge payable on the cinema unit.

“These two factors combined have now made the business no longer viable.”

The statement added: “The Directors would like to sincerely thank all of the staff and the management for their loyalty and support over the last eight years and also the management of The Square Tallaght Shopping Centre for their support.

“They would also like to thank our loyal customers without whom we could never have operated the cinema and we are deeply appreciative of their loyalty to IMC Tallaght.

“The closure will unfortunately result in the loss of entertainment for the good people of Tallaght and its environs who were tremendous supporters of the IMC cinema.

“Please note no other IMC Cinema has been affected by this and it is hoped the other IMC cinemas will re-open shortly.”

Managing Director Paul Ward confirmed that management has written to all staff to inform them that it is “with deep regret and great sadness that it is necessary to permanently close the cinema”.

IMC said that it would not be making any further comment at this time.