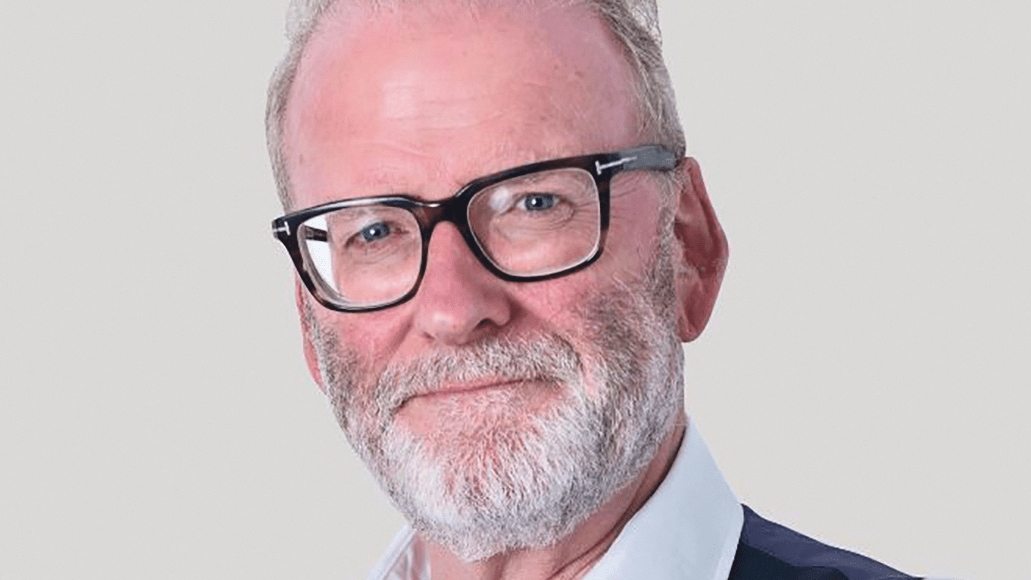 FRANK Fitzgibbon, the veteran editor of the Irish edition of the Sunday Times, is stepping down after 15 years in the role.

Originally from Bancroft in Tallaght, Mr Fitzgibbon said he accelerated his decision to leave his position because “the fun has gone out” of journalism since the pandemic upended newsroom operations earlier this year.

Mr Fitzgibbon, who turned 63 during the summer, will edit his last edition of the Sunday Times this week and depart at the end of the month.

News UK & Ireland, a wing of the publishing empire of Rupert Murdoch, is expected to shortly begin a process to appoint his successor.

“I’ve been editing for 15 years and that is a long time to put out a weekly newspaper,” said Mr Fitzgibbon. “I felt it was time for a new editorial outlook. I have been thinking about it for the best part of a year.”

Mr Fitzgibbon said his decision to go was hastened by the arrival of coronavirus, which has turned newspaper newsrooms into mostly virtual affairs.

Mr Fitzgibbon was business editor at the title before taking over as editor from Fiona McHugh in 2005. Previously he wrote for the Sunday Tribune and was one of the founders of the Sunday Business Post newspaper in the 1990s. He also wrote for Business & Finance magazine and worked as a broadcaster at RTÉ.