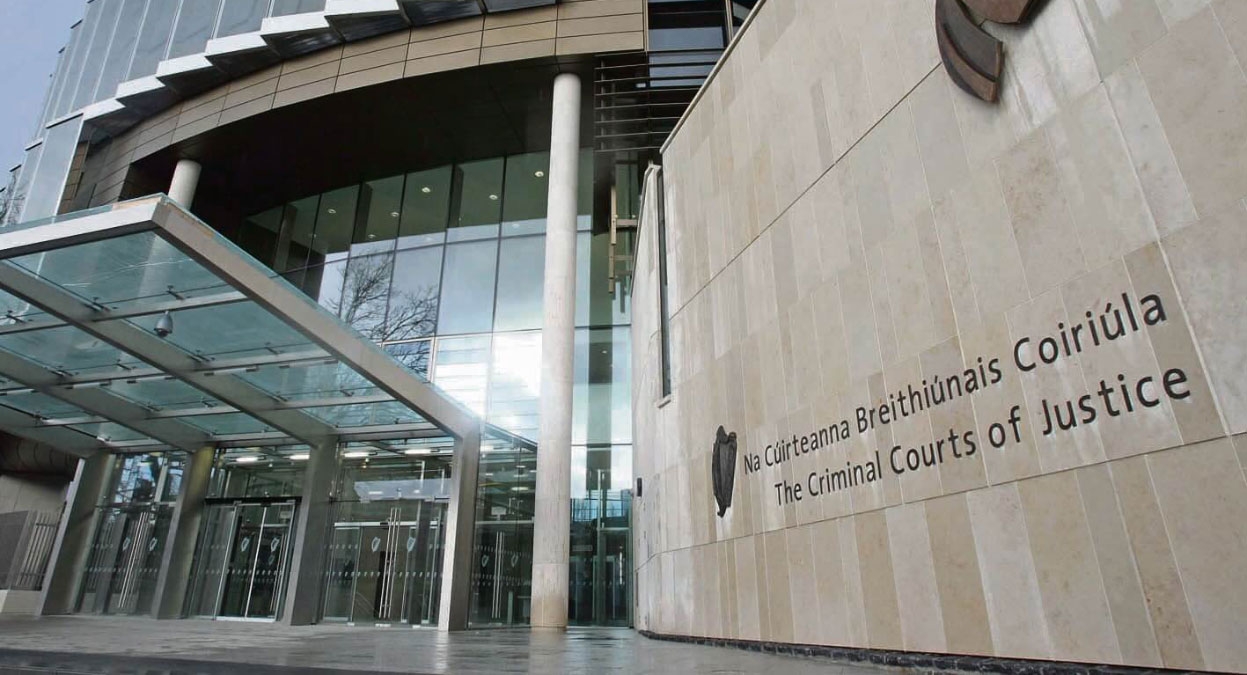 Four and a half year sentence for stealing over €5,000 worth of diesel

A MAN who stole thousands of litres of diesel from the same petrol station over a three-day period has been jailed for four-and-a-half years.

Pawel Wisniewski was also jailed for possessing cannabis in a west Dublin grow-house and possession of a firearm and ammunition.

Wisniewski (43), originally from Poland but with an address in Belgard, Tallaght, has a lengthy criminal record and was jailed for four years in 2010 for serious drug offences, Dublin Circuit Criminal Court heard.

He pleaded guilty to possession of cannabis for sale or supply and a firearm at a grow-house in Cookstown Enterprise Park in Tallaght on February 27 last year.

He also admitted stealing diesel from an Applegreen service station in Balbriggan on August 4 last year and to driving without insurance.

Judge Martin Nolan said Wisniewski, a qualified electrician and mechanic who served in the Polish army, was “clearly a man of considerable abilities”.

“But I suspect getting away with crime isn’t one of his abilities,” the judge said.

Garda Michael Divilly told Elva Duffy BL, prosecuting, that he carried out a search warrant of the industrial park unit on the day in question after receiving a tip-off.

They also discovered a gun with ‘Made in Russia’ written on it and ammunition.

Wisniewski was arrested at the scene, along with his girlfriend.

He told gardai he ran the grow-house to supply friends.

He said the gun was not his, but was one he was modifying for another person.

His girlfriend was given a suspended one year sentence.

While on bail for this offence a few months later, Wisniewski was caught filling a white van with thousands of litres of diesel three days in a row at an Applegreen service station in Balbriggan on August 4, 5, and 6 last year.

The court heard he used a cloned Applegreen card to pump the diesel into a number of tanks in his van.

The stolen diesel amounted to €5,220, which would have been charged to another account had it not been discovered, the court heard.

Wisniewski was arrested by gardai near the scene after a service station employee noticed him acting suspiciously on the third occasion.

Tony McGillicuddy BL, defending, said his client was a hard-working man who served in Kosovo and Afghanistan while in the Polish army.

He has lived in Ireland a number of years and had his own mechanics business, which went under.

Mr McGillicuddy said Wisniewski got caught up in criminality and had found it hard to extricate himself from certain criminal elements since serving his last prison sentence.

His partner is moving back to Poland and Wisniewski has accepted he too will have to move back to Poland in order to “make a break” from these people, the court heard.

Judge Nolan noted it was the first time a case involving quantities of diesel being pumped into tanks had come before his court.

He backdated Wisniewski’s sentence to October, when he first went into custody. He also disqualified him from driving for three years.