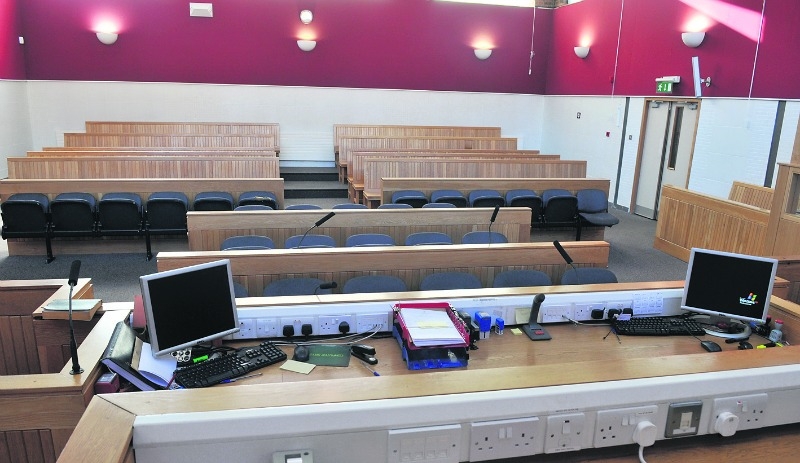 Four months jail for smoking on the Luas

A HOMELESS man who was arrested after he was caught smoking on the Luas was jailed for four months by Tallaght Court.

Champ, aged 60, with an address at Oak House, Benburb Street, Dublin 8, pleaded guilty to public drunkenness and breaching the peace at Insomnia, Upper Abbey Street, Dublin 1, on May 27, 2017.

He also pleaded guilty to public drunkenness and breaching the peace at the Belgard Luas terminal, Tallaght, on July 13, 2017.

Sergeant Eithne Madden told Judge Patricia McNamara that at 10.20pm on July 13, Champ had been smoking on a Luas tram and was asked to leave by security.

She said Champ became abusive and aggressive and was later arrested when the gardai were called.

Sgt Madden added that on May 27 last, Champ was in the Insomia coffee shop on Upper Abbey Street and was drunk and was asked to leave the shop.

She said Champ became aggressive and was later arrested.

She said he had been sentenced to four months jail in January 2016 for a public order offence.

Champ’s solicitor, Kevin Tunney, said his client is effectively homeless and is living in a hostel.

He said Champ was originally from Tullamore and all his siblings had emigrated to Canada.

Mr Tunney said his client had a problem with alcohol.

Judge McNamara said: “Prison could be a good detox for him”.

She sentenced Champ to two months jail for the first breach of the peace and fined him €40 for the public drunkenness.

She also sentenced him to two months jail consecutive on the first sentence for the second breach of the peace and €50 for the second public drunkenness charge.