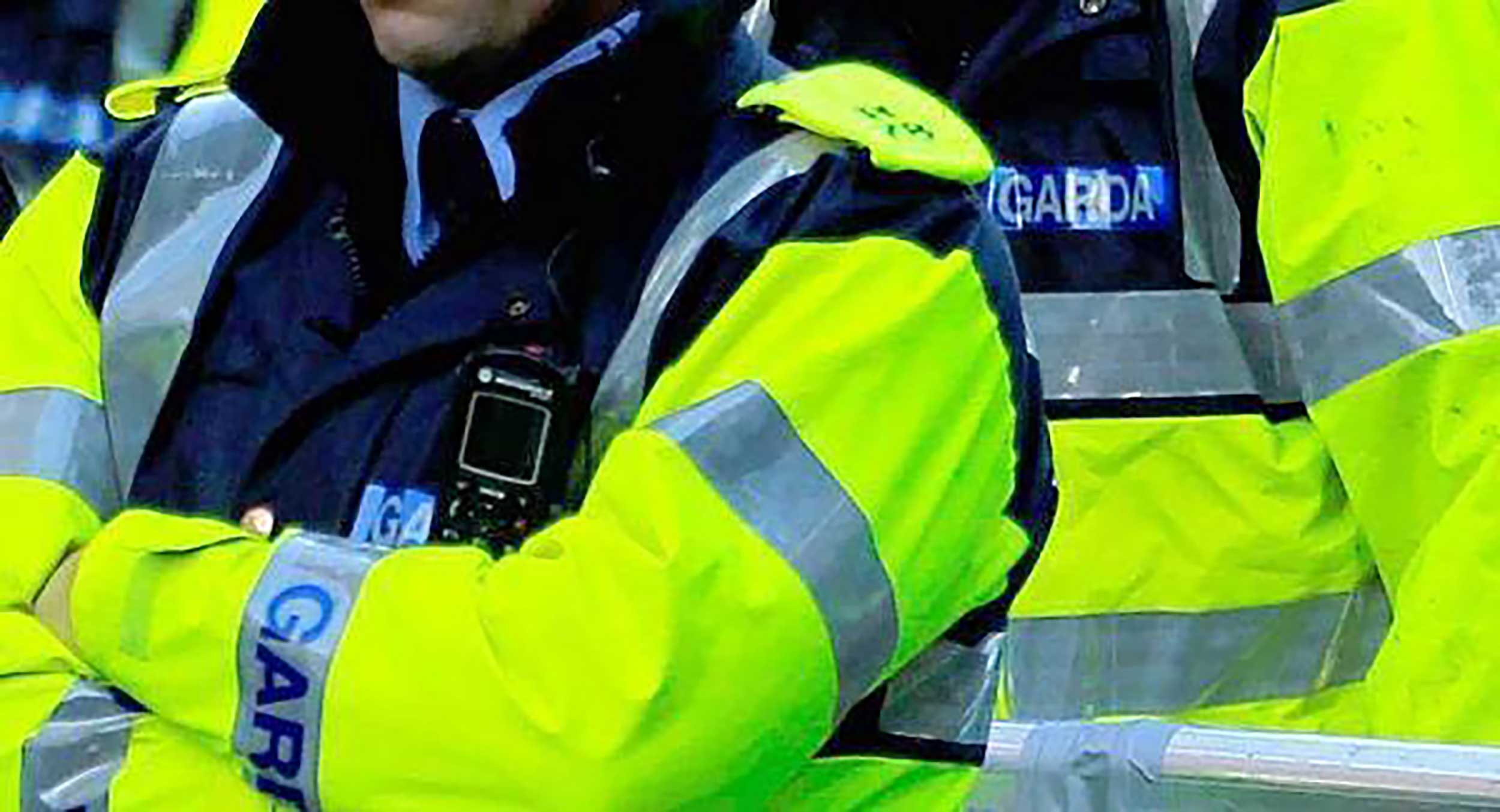 FOUR people have been injured in a two-car road traffic collision on the Longmile Road in the early hours of this morning.

Gardai from Clondalkin and the emergency services rushed to the scene of an incident when a car set on fire after it collided with another vehicle on the Longmile Road this morning.

The driver of the car which went on fire was taken to St James’ Hospital and is in a serious condition. The two passengers in the car were also taken to hospital to be treated.

The driver of the second vehicle was also taken to hospital after suffering injuries.

In a statement to The Echo this afternoon, a Garda spokesperson said: “Two vehicle collision, one vehicle went on fire and the driver was removed to St. James Hospital in a serious condition. Second driver was also taken to hospital with injuries. Two passengers in first car were taken to hospital to be treated.

“One lane of the road remains closed at this time with two lanes open to traffic.”