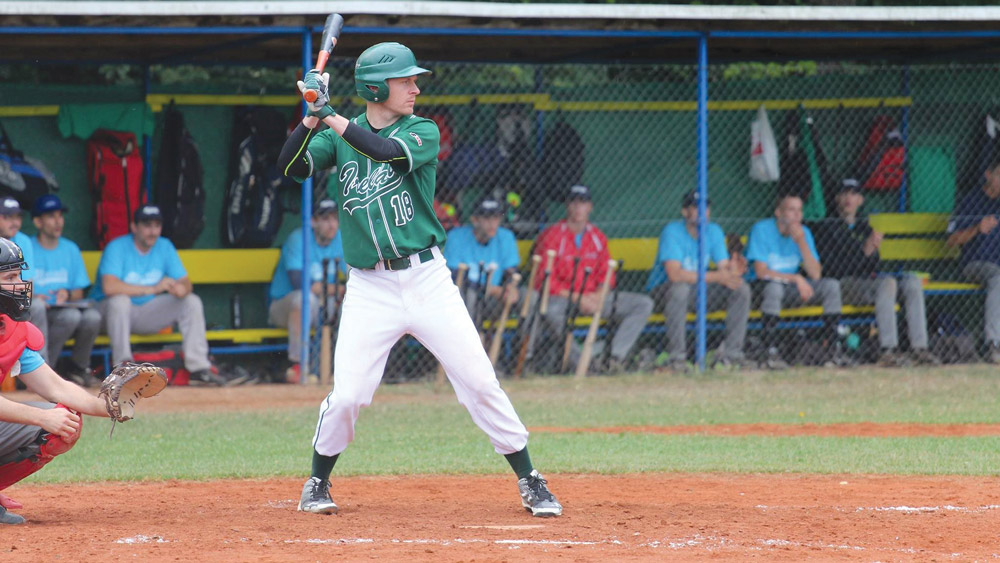 ALAN Fox is captaining the Ireland Senior Men’s Baseball team at this week’s European Championship qualifiers in Bulgaria, hoping to lead them to promotion to the top ranks.

A player with the Clondalkin-based Spartans baseball team, he is skippering the national squad for the first time in what is sure to be a very tough European group.

Indeed Ireland have been pitched against Pool B opponents Slovenia, hosts Bulgaria and the top seeds France, who would normally be lining out in Pool A, but were relegated having not competed last year.

The 18-strong Ireland team is made up of 12 domestic Irish league players along with six US imports and Fox is hoping to lead them on a good run this week.

“It’s an honour to be captaining the Ireland team” said Fox who has been playing internationally since 2009 and first lined out in the European qualifiers in Barcelona back in 2011.

“We were promoted up from Pool C, but we’ve never won Pool B despite getting to the final last year when we lost to Slovakia” he told The Echo. 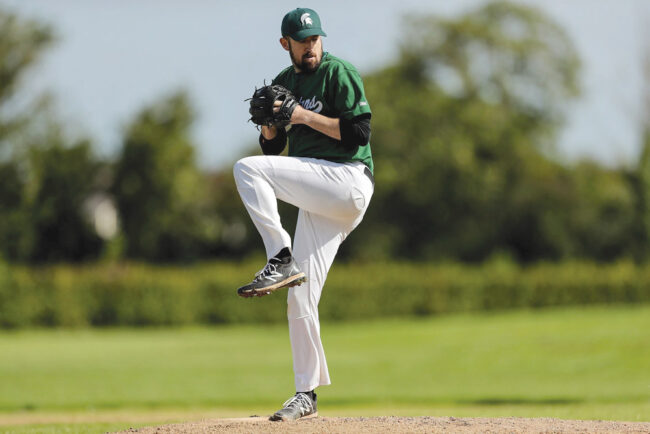 Fox is one three Spartans club players named on the Ireland squad out in Bulgaria along with Brendan Scott and Jimmy Pita with Ireland head coach, Frank Andrews also representing the Corkagh Park side there.

On the club front, Spartans are enjoying a good run in the top tier of the Irish Baseball League this year.

With the season at its midway point, the Clondalkin side is currently sitting second in the table behind Mariners, just one match off the pace-setters.

Fox, himself, played his part in what was a golden period for Spartans when they won eight nationals league titles in succession, the new Ireland captain having been involved in four of those successful campaigns.